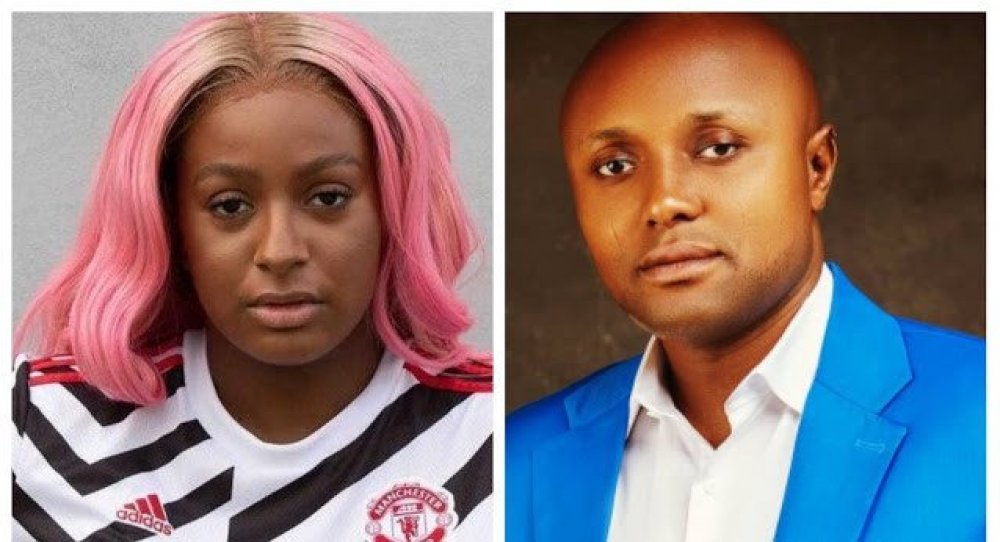 The lawsuit filed against Davido’s logistic manager, Israel Afeare, by billionaire heiress, DJ Cuppy, has taken a new twist as the DJ’s lawyers demand that Afeare makes a public apology over his libelous statement.

Recall that the ‘Gelato’ crooner sued Afeare for defamation after he waded into the feud between DJ Cuppy and Nigerian singer, Zlatan Ibile.

On Instagram, he accused Cuppy of not paying Zlatan for the collaboration ‘Gelato’ they did together.

In response, the DJ said there was no breach of contractual agreement regarding the song ‘Gelato’ and then announced that she is suing Afeare for defamation.

However, on Wednesday, Cuppy's lawyer wrote Afeare and demanded an apology. The letter read in part, “It is crucial to state that there are legal contracts that govern the relationship between our Client and Mr Zlatan Ibile; said contracts which very fairly and adequately cover the financial compensation of both artists, neither our Client nor Mr Zlatan Ibile have breached their contractual obligations in any way. The allegations in the statements made by you are completely untrue and constitute a grave libel upon our Client.

“We, therefore, write to demand that you immediately cease and desist from all libellous and defamatory statements of our Client, her business and her brand.

“Furthermore, we demand that within seven days of receipt of this letter; (i) You write a letter to be shared with the public containing a suitable withdrawal and apology in terms to be approved by us on our Clients behalf. (ii) You provide us with your full assurance and an undertaking in writing that you will cease and desist from repeating the publication of those or similar allegation concerning our client.”

On January 7, 2021, Cuppy had cried out on Twitter, wondering why the rapper blocked her on Whatsapp and Instagram despite working on a single, ‘Gelato’ together.

When asked what transpired during a feature on Soundcity, Zlatan denied knowing who Cuppy is.