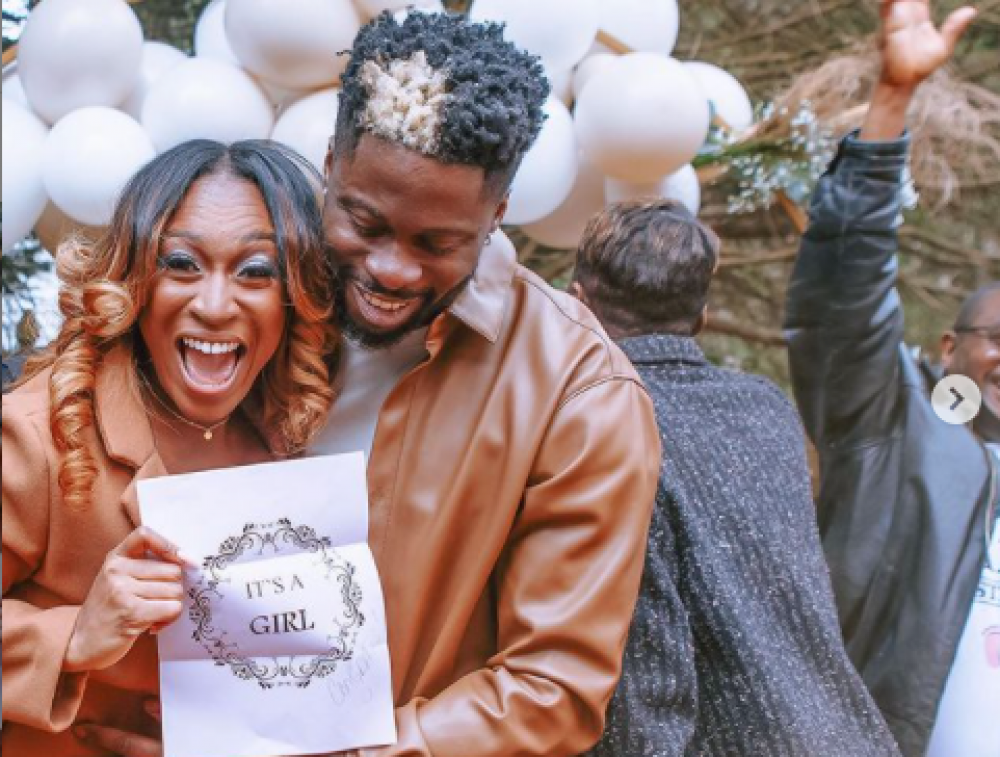 While celebrating mothers around the world, announced that he is also expecting his first child with his partner.

He flooded his page with photos of his woman who flaunted her baby bump. They both held on to a piece of paper that revealed they are expecting a baby girl.

DJ ECool is a Nigerian-American DJ and music producer based in Atlanta, Georgia.

As an artiste, he released a viral track featuring Davido titled ADA in 2017, the music was one of the tops streamed Nigerian music in 2017 with more than 2million views on youtube in less than 1 month.

As a DJ, he has performed at major venues including Barclays Center, Lincoln Center in NYC, Toyota Center in Houston, Chicago, Dallas, Charlotte, Vegas, London, Paris, Berlin, Amsterdam, and Lagos.