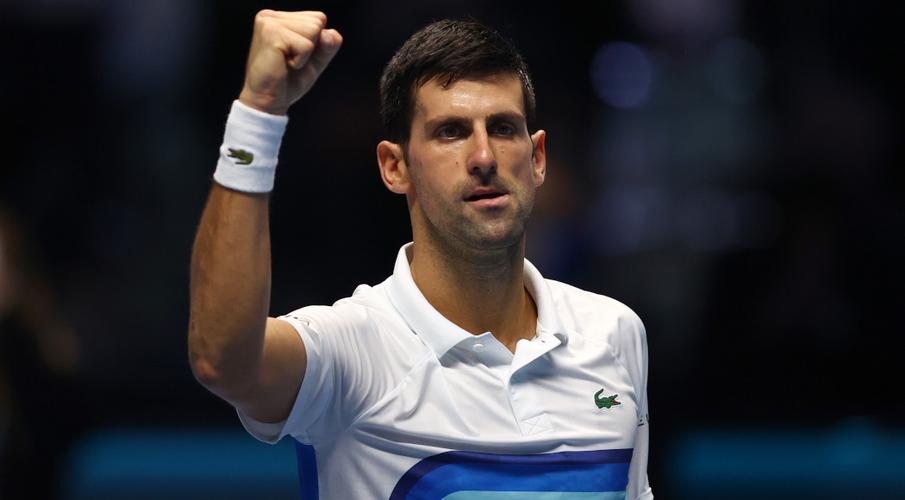 Novak Djokovic has cleared the air about his stance on the COVID-19 vaccine, stating that he is not anti-vaccine but would not be forced to take the jab even if it means skipping grand slam tournaments.

"Yes, that is the price that I'm willing to pay," the 34-year-old Serbian told the press, adding that he was aware that he would not be able to travel to most tournaments in the world currently because of his unvaccinated status.

The 20-times major champion is set to return to competitive action at an ATP tournament in Dubai next week for the first time since he was deported ahead of the Australian Open, the year's first tennis Grand Slam.

Another win at Melbourne Park, where Djokovic has won nine titles, could have taken him to a men's record 21 major titles, but instead, it was his long-time rival Rafael Nadal who nudged ahead by lifting the trophy last month.

Djokovic said he was ready to sacrifice his shot at the milestone over the "freedom of choice" but he was keeping an open mind about taking the jab in the future.

"I was never against vaccination," he said, adding that he took vaccines as a child. "But I've always supported the freedom to choose what you put in your body.

"I understand that globally, everyone is trying to put a big effort into handling this virus and seeing, hopefully, an end soon to this virus."