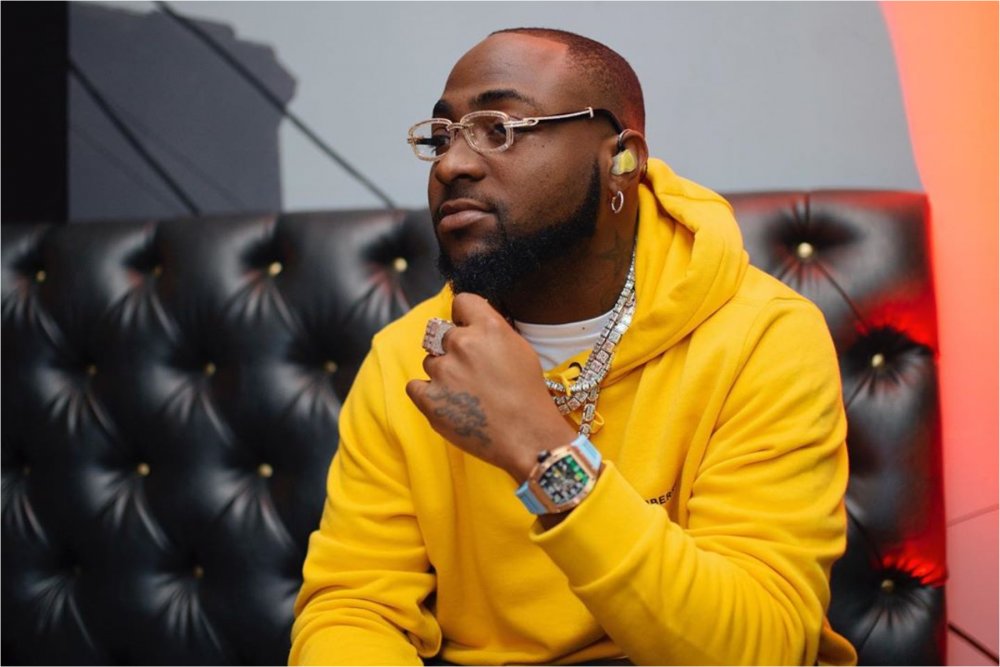 A-list singer and DMW boss, Davido has announced that he would be signing the first female into his record label soon.

Davido made the announcement on his Twitter page on Friday, October 2.

He, however, did not disclose the identity of the female singer as fans anticipate the latest addition into the record label

AllNews reports that this is coming barely a week after he signed Project Fame West Africa star Deinde to the label.

"Everyone join me in welcoming my new artiste to the DMW family ! @deindeofficial! A real gem with the mic and pen. Trust me when I say watch out for what’s to come ! Time for you to soar bro ! Everyone go over to his page show him some love for me! #DMW shit!"

Other notable faces in the label are Dremo, Mayorkun, Yonda, and Peruzzi.