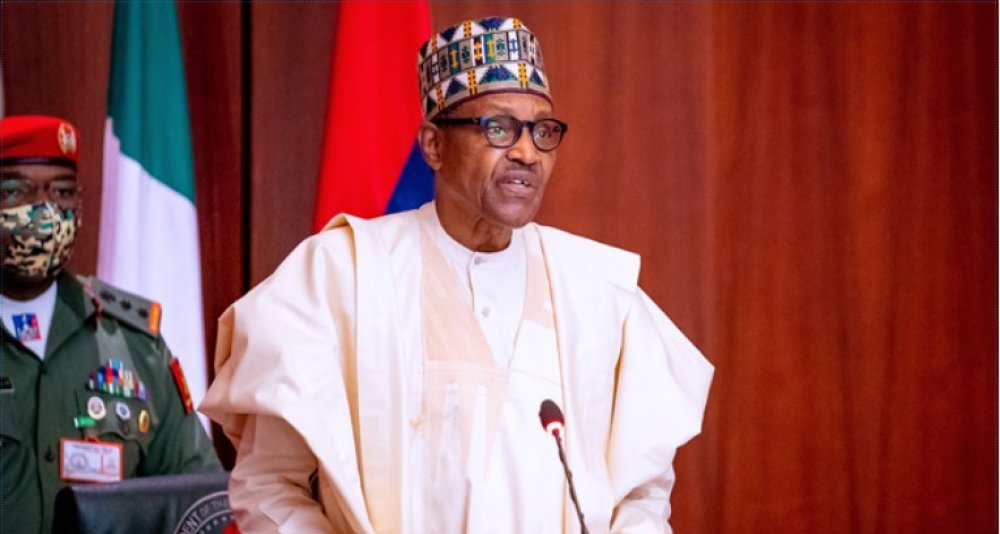 As the strikes of the National Association of Resident Doctors (NARD) hit tertiary hospitals in the country hard on Thursday, many hospitals did not attend to a large numbers of patients.

In hospitals in Jalingo and its environs, the Taraba State capital, patients were turned back due to the ongoing strike.

The Punch reported that the Chairman of the NARD in the state, Dr. Gabriel Ahmed, in an SMS sent to its correspondents, said, “We are also on strike.”

Recalled that the National Association of Resident Doctors (NARD), an association of doctors undergoing residency training, had on Sunday disclosed that it would begin “a total and indefinite strike” on Thursday (yesterday) if the Federal Government refused to meet its demands.

Among many of the demands of the striking doctors are the payment of salaries of house officers and an upward review of the N5,000 hazard allowance which is equivalent to $13.12.

On March 18, 2020, the Resident Doctors cried out that the families of the frontline doctors, who died while treating COVID-19 in Nigerian hospitals, had been abandoned by the Federal Government.

But President Muhammadu Buhari, who is the father of the country, traveled to the United Kingdom on March 30, 2020, a day before the doctors commenced the strike.

Meanwhile, the doctors had on Monday, March 29 announced that the union will commence its strike actions on April 1, 2021.

The Special Adviser to The President on Media and Publicity, Femi Adesina, had announced in a statement titled “President Buhari billed for routine check-up in London” on Monday, the evening of the day NARD announced its decision to commence, saying that the President will be going to London for medical check-up.

The Presidency said the President is expected back in the country in the second week of April after completing what it is described as “a routine check-up.”

“The President meets with security chiefs first in the morning, after which he embarks on the journey.

“He is due back in the country during the second week of April, 2021.