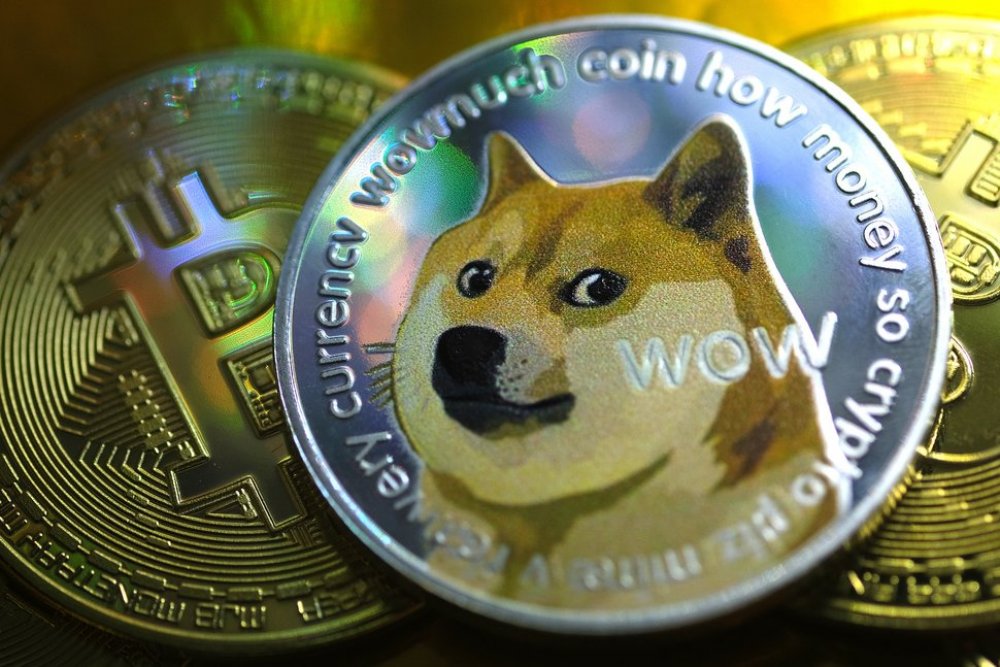 Dogecoin, which started as a joke about seven years ago, crossed a new milestone on Wednesday when it broke to a new all-time high of over 14 cents.

The token is now the highest-yielding token in the last seven days with returns of 110.77 percent as at press time, as it has gained massive attention from retail investors on the arrival of crypto exchange Coinbase on Nasdaq. Dogecoin now has a market cap of over $16 billion.

The Shiba Inu-themed token is up by a mind-blowing 2,506 percent year-to-date, which should make anyone curious about what really makes this coin tick.

Dogecoin was created in 2013 by software engineers Billy Markus and Jackson Palmer, who wanted to create a peer-to-peer digital currency that could reach a broader demographic than Bitcoin. While that may no longer look like a feasible dream, the coin has surprised many as it rallied this year to become the 10th-largest cryptocurrency in the world despite a lack of solid fundamentals.

Aside from the fact that Dogecoin has a sort of cult-like support on social media platforms such as Reddit, the coin has gained massive attention from the public due to support from Tesla and SpaceX CEO Elon Musk, who has severally used his Twitter page to promote the meme-based token and consequently spurred its rally.

Elon Musk is undoubtedly Dogecoin's richest fan, and his influence is a major catalyst to the coin's rally this year. However, Dogecoin might evolve into a major coin in the future if it also begins to gain institutional attention like bitcoin and ethereum have been doing recently.