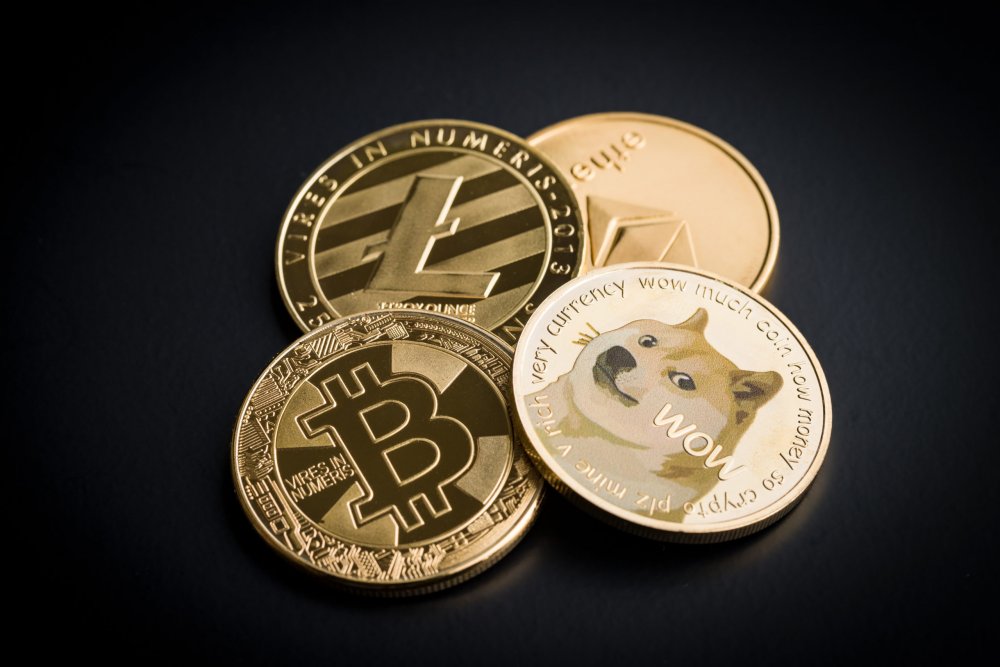 Jackson Palmer, the co-creator of the meme-inspired cryptocurrency dogecoin, made an unusual return to Twitter on Wednesday with some stern remarks about cryptocurrencies.

After nuking his YouTube channel and turning his Twitter account private back in mid-2019, the software engineer hadn’t made a peep on the platforms at all; not even when dogecoin's price was reaching record highs earlier this year.

Market sentiment further weakened in the altcoin market after Palmer aired a spine-chilling opinion about the crypto industry, claiming that it is a scam and always has been.

“After years of studying it, I believe that cryptocurrency is an inherently right-wing, hyper-capitalistic technology built primarily to amplify the wealth of its proponents through a combination of tax avoidance, diminished regulatory oversight, and artificially enforced scarcity,” he tweeted out on Wednesday afternoon.

Palmer went on to say that while crypto’s biggest fans often point to it as an equitable alternative to the Big Banks because of the currency’s decentralized nature, the truth is that the two share the same problem: rich people. As he (rightfully) noted, the bulk of the crypto community is controlled by “a powerful cartel of wealthy figures” who are turning decentralized finance into a system that largely benefits those at the top—pretty much like the centralized systems crypto claims to replace.

Dogecoin broke below 20 cents and is trading at 19 cents as of report time with a daily trading volume of over $1 billion and a market cap of $25 billion.

Dogecoin is currently one of the top 10 cryptocurrencies by market value. Earlier this year, it hit an all-time high of almost 74 cents. However, despite its recent surge in popularity, Markus and Palmer (dogecoin's founders) haven’t profited, as they both sold out before dogecoin’s meteoric rise.

Palmer’s full thread itself is well worth the read, even if you disagree with what he’s saying—and there are going to be a lot of people who do. One of the many concerning traits of the crypto community that Palmer points out is that “even the most modest critique of cryptocurrency will draw smears from the powerful figures in control of the industry,” not to mention the ire of everyday investors terrified of losing it all.