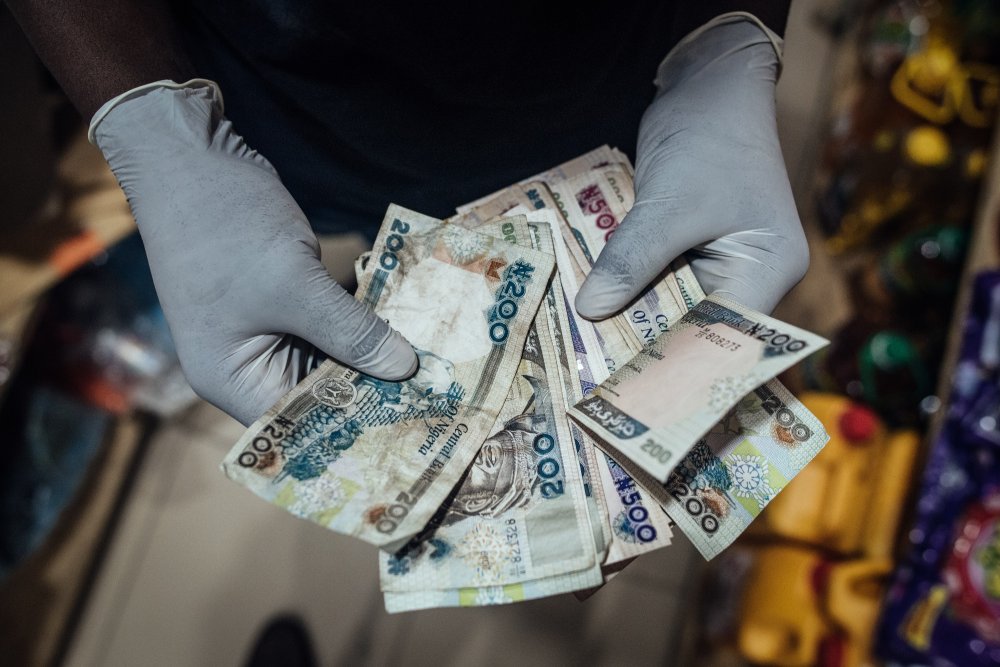 The dollar rose to N575 at the black market on Monday, barely two days after the online platform, Aboki FX, stopped providing updates on the exchange rate.

The Governor of the Central Bank of Nigeria, Godwin Emefiele, had accused the online foreign exchange update platform, Aboxi FX, of manipulating the forex market.

Emefiele had said the bank would shut down the operations of Aboki FX which it described as illegal.

Subsequently, Aboki FX said in a statement on Friday that it gets its information from bureau de change operators in Lagos. It then said it would no longer publish exchange rates for now and hoped that its actions would cause the naira to stabilise.

The naira also fell against the pound which was sold for N780 as opposed to Friday's N770.

Nigeria's currency depreciated against the US Dollar at the Investors and Exporters (I&E) segment of the foreign exchange (forex) market. It lost 80kobo or 0.2 percent to trade at N413.68/$1 compared with the preceding session’s N412.88/$1.

Yesterday, the I&E segment witnessed a 60.3 percent, or $138.56million decline in turnover as transactions worth $91.23 million were carried in contrast to the $229.79 million recorded last Friday, according to data from FMDQ Securities Exchange.

However, things were different at the interbank window of the forex market, as the Nigerian currency appreciated against the Dollar by 98kobo or 0.24 percent to close at N410.59/$1 from N411.57/$1 at the previous session.

At the money market, the Nigerian treasury bills secondary market closed on a flat note on Monday, with the average yield across the curve remaining unchanged at 5.57 percent. Average yields across short-term, medium-term, and long-term maturities closed flat at 3.90 percent, 4.92 percent, and 6.68 percent, respectively.

In the Open Market Operation (OMO) bills market, the average yield across the curve remained unchanged at 6.34 percent on Monday. Average yields across short-term, medium-term, and long-term maturities closed flat at 5.68 percent, 6.74 percent, and 7.51 percent, respectively.

The FGN bonds secondary market closed on a mildly positive note on Monday, as the average bond yield across the curve cleared lower by 2 bps to close at 8.56 percent from 8.58 percent on the previous day.

Average yields across short tenor and long tenor of the curve compressed by 1 basis point and 8 bps, respectively. However, the average yield across the medium tenor of the curve remained unchanged. The 27-MAR-2035 maturity bond was the best performer with a decrease in the yield of 25 bps, while the FGNSB 11-MAR-2022 and FGNSB 13-MAR-2022 bonds were the worst performers with an increase in the yield of 2 bps each.