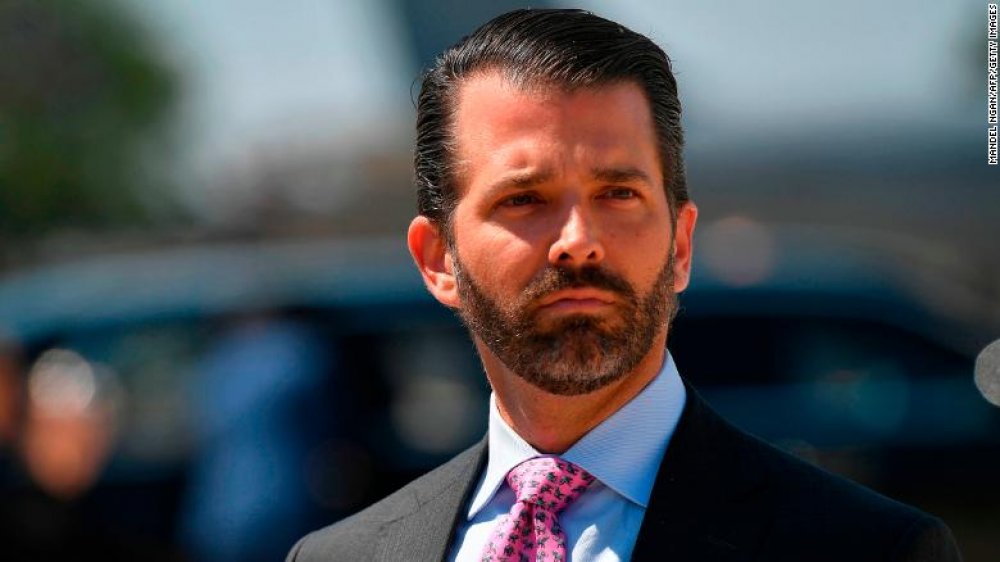 Son of the US President, Donald Trump, has tested positive for COVID1-9, reveals his spokesman.

Donald Trump Jr, who is self-isolating at his hunting cabin, received his test result at the beginning of the week.

A statement by the spokesman reports that Trump Jr, 42, is "completely asymptomatic" and is following all COVID-19 guidelines.

It read, "He's been completely asymptomatic so far and is following all medically recommended Covid-19 guidelines."

He is the second child of the president to test positive for the disease, following the positive result of 14-year-old Baron Trump.

Trump Jr, had been vocal during his father's campaign for reelection, with rumours flying that he had a desire to run for the highest seat in the country.

A special assistant to Trump also tested positive for the virus.

Businessman Wants His $2.5m Back From Trump's Group

'There Was Tremendous Cheating' - Trump On Election