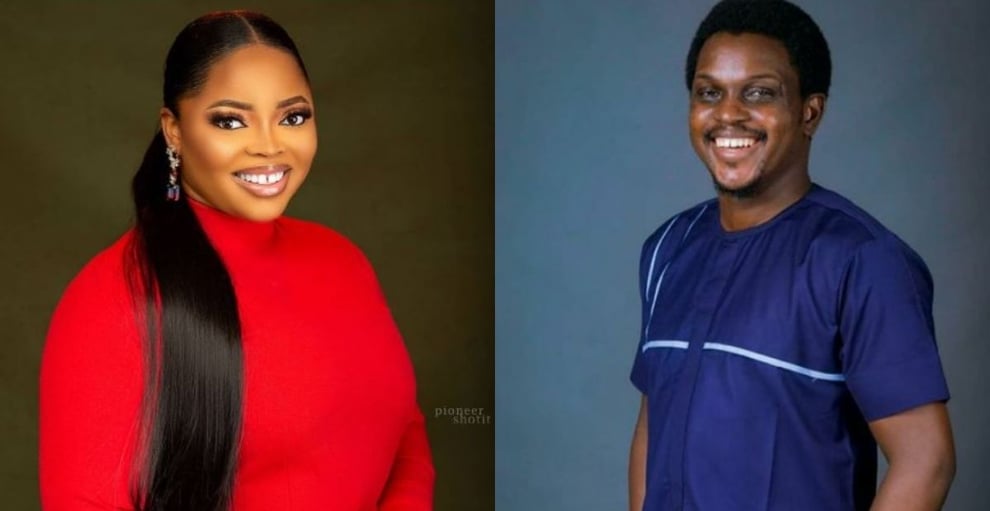 Olayode Juliana has warned Pastor Timi Adigun, the coordinator of MINE Teenage Ministry and pastor of The Ark Church to refrain from referring to himself as her father.

She said this in a recent three-part video on her Instagram page.

The actress says she is finding it difficult to make sense of everything Adigun said in the videos he shared as a reaction to her initial call-out.

Recall that Juliana had taken to her Instagram page on Tuesday to accuse the clergyman of refusing to give her the passwords to her social media accounts.

She also claimed that the cleric impersonated her on Facebook and even unpublished her account at a point.

Responding, Adigun stated that he did not have her passwords, adding that he actually unpublished her Facebook account because they were no longer on speaking terms.

The pastor revealed that he also knows some of her secrets but will not spill them because he practically raised Juliana and is like a father to her.

She stated that she stood with Pastor Timi despite what people said about him, recounting how she trusted him so much and would always listen to everything he had to say, even at the expense of her career.