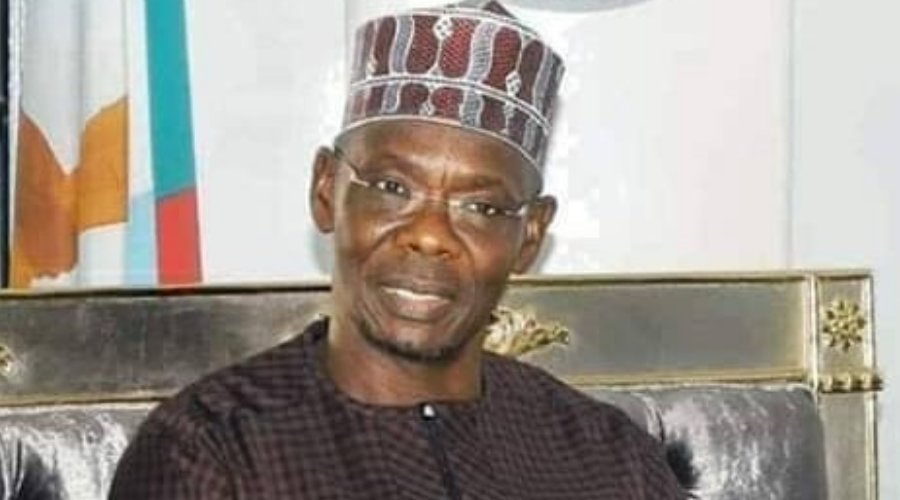 The leadership of the Christian Association of Nigeria (CAN) in Nasarawa State has been urged not to join the planned nationwide protest over the murder of Deborah Samuel, a female student of the Shehu Shagari College of Education (SSCOE) Sokoto, Sokoto State.

Governor Abdullahi  Sule made the appeal on Monday during a security meeting held with security chiefs at the Government House, Lafia.

The appeal according to the governor was due to the fragile nature of the state.

“I will like to appeal to our leaders, to ensure that we don't join in this peaceful protest, especially because of the fragile nature of our state.

"This is similar to what we have done also when doctors, teachers, ASUU, all in the past wanted to go on strike but we appealed to these bodies not to join.

“The reasons being, the nature of our own state is peculiar and different from some of these other states.

"And sometimes, peaceful people, very good people will actually begin to protest in one way but the lose control because some hoodlums will come in and hijack the protest,” he stated.

Deborah, a Christian from Niger State was gruesomely murdered on Thursday May 12, by extremists over 'made up' allegation of blasphemy.

To press home the demand for justice, the National Leadership of CAN annouced Sunday  to hold peaceful nationwide protest across the country.

The protest to hold by “3:00pm at every Secretariat of the apex Christian body and not on the streets in order to avoid further loss of lives.

“Those without CAN's Secretariat may use any Church with big premises,” a statement signed by CAN's Secretary-General, Barrister Joseph Bade Daramola, had directed.