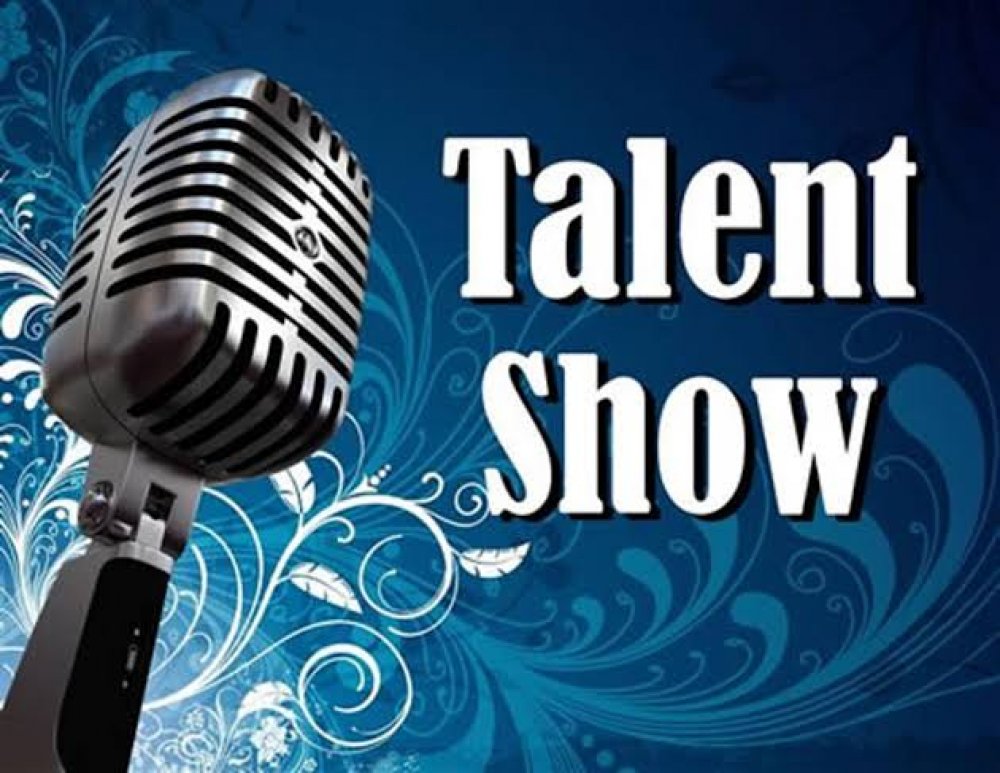 The Naija Talent Search was a talent hunt project desired to give young people in Nigeria, the opportunity to showcase their talents and also to contribute toward reducing unemployment in the country.

Dorcyberry1, who was the only female contestant beat four others- Shalom Nwachukwu, Melvin Ukpebor, Obok Terance and Gift Jerry, to cart home a brand new car, at the shimmering grand finale, held at Saturday night in Abuja.

Dorcyberry1 and the four other contestants were the finalists in the music and comedy categories. 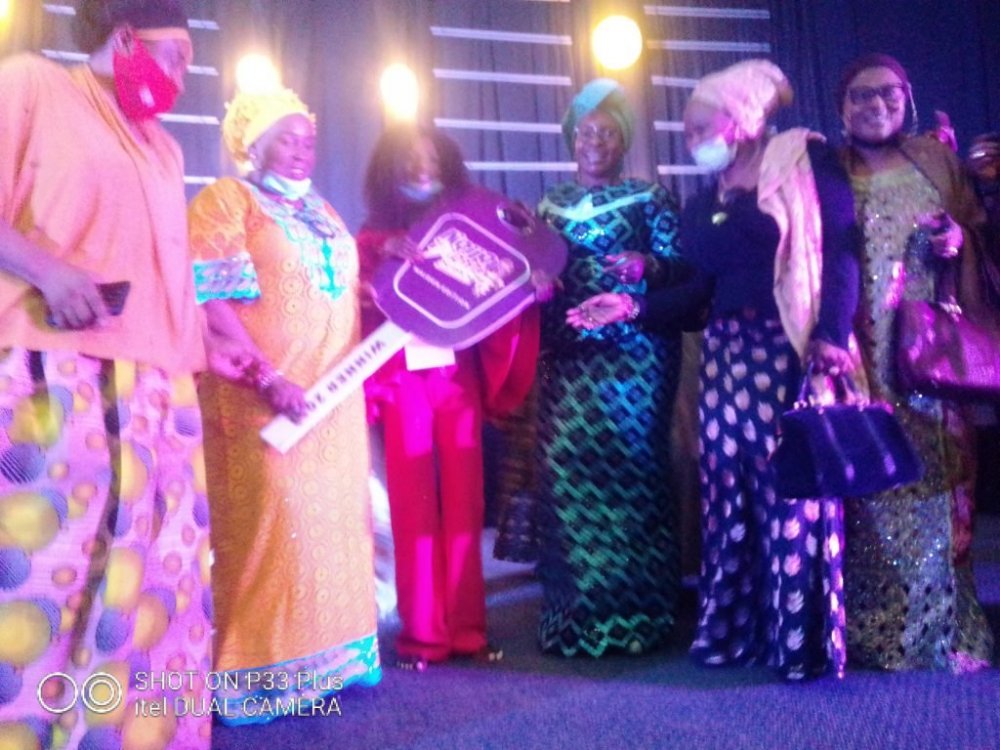 The winner of the show Miss Dorcas Isah, at the right hand side Dame Pauline Tallen, Minister of Women Affair, at the left hand side convener Mrs Adedoyin Eshanomi and other dignities

Dorcyberry1, 25, who won the hearts of the judges, was in the comedy category and was declared winner after she excited the audience with her God-giving comedian talent, for which she received accolades from all.

An ecstatic Dorcyberry1 said she was surprised for being crowned the winner of the competition, adding that words were not enough to express how she felt.

“I am overwhelmed getting to this stage today because it was not easy. I thank the convener of the competition for giving me the opportunity to pursue my dream and showcase my talent.

“I never dreamt of having a car at this age, especially with my family background.

“At first, I felt inferior based on the fact that I was the only female in the midst of young men.

” But I thank God for everything because He is the one that made me to emerge winner, to Him be all the glory.

“I urge youths with different talents to participate in the next edition because God can use the event to uplift them, just like He did to me,” she said.

Dame Pauline Tallen, Minister of Women Affair, in her goodwill message/unveiling of NTS magazine, said the convener as a mother had identified the needs of youths in the society by coming out with the show with the help of her husband.

“If her husband did not support her, she cannot fly. We need one another to succeed and Nigeria can be better when men and women work together,” Tallen said.

She commended Dorcyberry1, the only female contestant, who later became the winner, for her bold step and courage to participate in the show.

“I want to thank you all for giving us everlasting evening thrill with laughter to watch this talent show particularly the only female.

“At a point I wanted to raise an objection because I saw only men coming but I never knew she can make us proud.

“But I am pleading that in next edition, I want more girls,” she said

The minister further stressed the need to encourage and support the younger ones, saying that most of them would have done better, but it was their first time to perform publicly.

“This is the best way to make them better comedians and singers to contribute positively in the country.

"The young people have so much energy and we must help guide them to use the energy positively and if they are not supported, they use it negatively,” the minister said.

Tallen, however, commended the conveners, judges, contestants and the participants for the successes recorded.

While unveiling the magazine, the minister said it would help to raise and promote superstars.

Meanwhile, Adedoyin Elizabeth, convener/ CEO of the show , said the project and initiative was a concept inspired and birthed from her passion to encourage and help talented youth to get opportunities.

According to her, such opportunities will help them to explore and master their core competencies through a viable competition and exhibition of talents.

"The NTS is a platform for promoting and raising talented teeming youths into reaching an enviable height in their expertise potentials and career.

“It is our believe that through supports and encouragement to the talented youth, they can compete favorably international, making our nation proud and attracting economic growth and youth development.

"We hope to sustain the NTS with dignity and integrity with a view of supporting and promoting our rising stars,” she said.

The convener commended the minister for making herself available even with her busy schedule to encourage and support young talents.

Earlier, Lord Eshanomi, co-convener of the talent show, said the show kicked off in January 2019 but suffered delay due to COVID-19 pandemic but consistency made it came through.

Eshanomi, also the husband of the convener, Adedoyin Eshanomi noted that the contestants registered and were screened online by the community of judges who saw the successful 19 finalists.

Dignitaries at the event included officials from Ministry of Women Affairs, Office of Governor of Niger, Minister of State of Education, Federal Competition and Consumer Protection Commission (FCCPC), Niger State Land Reform Commission among others.