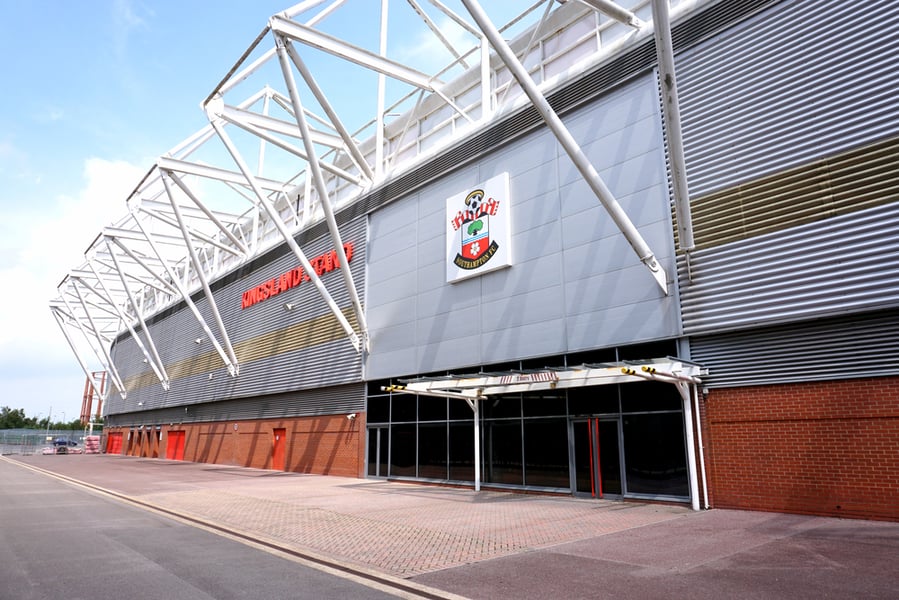 Sports Republic, which specialises in sport and entertainment investments, have purchased the 80 per cent shareholding in the south coast side previously owned by Jisheng Gao.

But while the Chinese businessman, who purchased his stake in 2017, is bowing out, Katharina Liebherr has retained her 20 per cent share in the Saints.

Solak is the lead investor in the London-based Sports Republic, a company founded by Rasmus Ankersen – who recently stepped down as Brentford co-director of football – and Henrik Kraft.

"My partners and I have experience in long-term investments in the sports and entertainment industry and Sports Republic has been founded to combine this expertise and deliver something unique to the market," said Solak in a Southampton statement.

"Southampton has so many of the qualities we have been looking for in a major sports organisation."

The Saints are currently 14th in the Premier League, 10 points above the relegation zone.