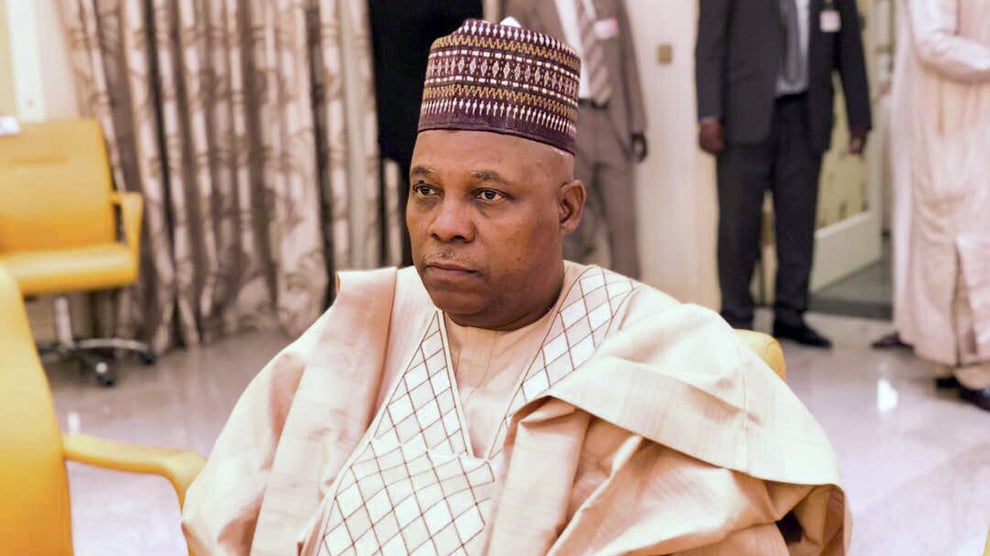 It is only in Nigeria that looking good is good business, while good government is not.

Nigerian government and political office seekers have prioritised fashion and dress sense over the years. Can that be translated into governance? 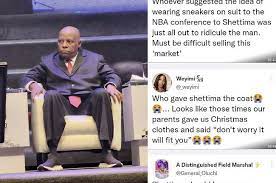 The torrent of abuse he received, the trend of the development on Twitter with the #ShettimaChallenge, and the insinuation that such a leader who could not dress fashionably well would perform poorly in office made him defend his position that wearing the sneakers was deliberate to shame his critics.

Shettima took note of the blunder

Whether the act was deliberate or not, Shettima has never made such a costly joke since then.

In a conference held in Abuja today, Baba-Ahmed, a running mate to the Labour Party presidential candidate, Peter Obi, said, among other things, that Shettima had seemingly improved in his dressing lately.

With a dint of touches of sarcasm, Datti Baba-Ahmed, applauded his fellow contestant, Senator Kashim Shettima, over his “improved dress sense” at public functions.

"We congratulate Shettima on having improved his dressing but equally remind him that he needs to improve on his public composure and discipline in communication.

The dress sense trajectory of Nigerian presidents since 1999

During his tenure as President of Nigeria between 1999 and 2007, Chief Olusegun Obasanjo prioritised African outfits, appearing for almost all functions in Adire African Batik tie and dye.

The Adire and African Fabrics Centre takes advantage of Abeokuta’s reputation for excellence in tie and dye techniques, where Obasanjo hails from. 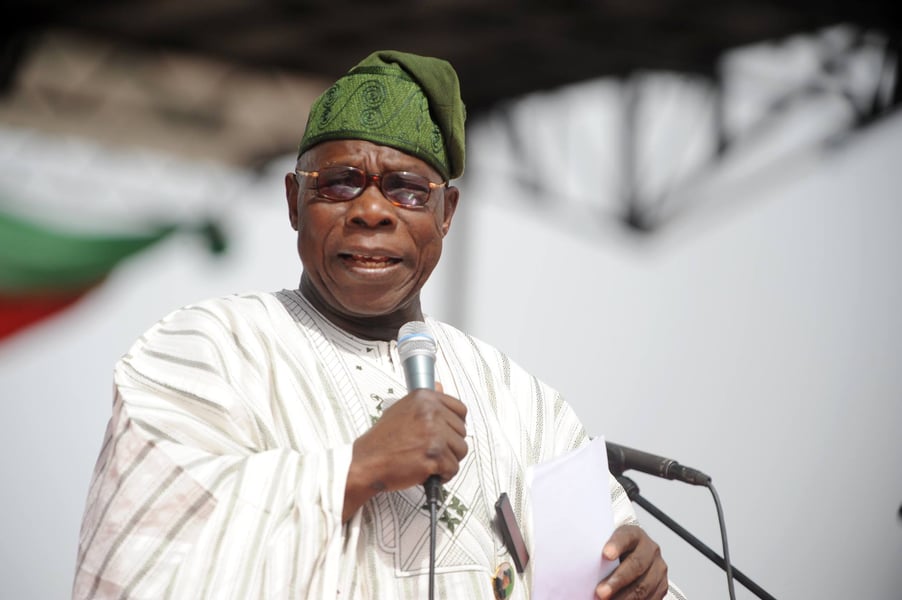 Nigeria witnessed the Agbada guinea brocade of Alhaji Musa Yaradua from 2007 to May 2010, a tenure that was caught short due to the death of the president who battled his life for long periods during his time as president of Nigeria. 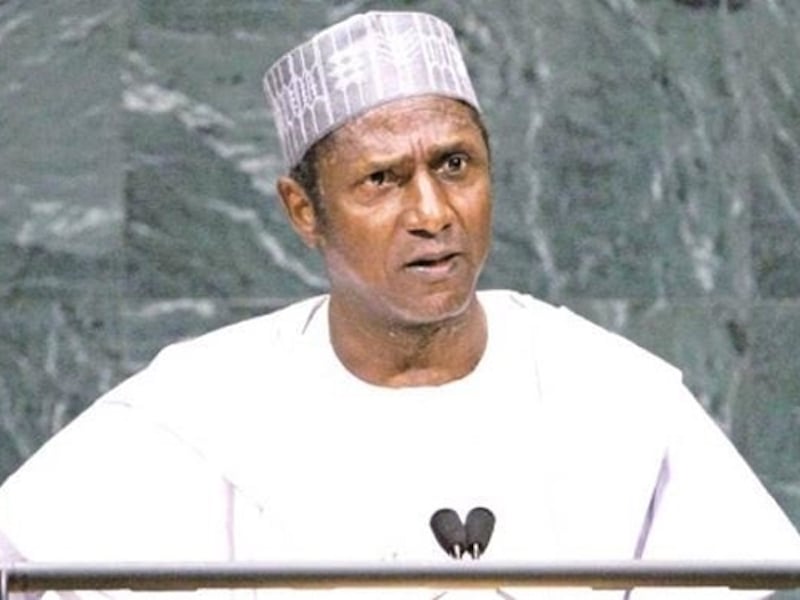 There were reports that former president Dr Goodluck Jonathan treasures his Fedora hat so much that he wore it to bed at night when he occupied Aso Rock between 2010 and 2015. 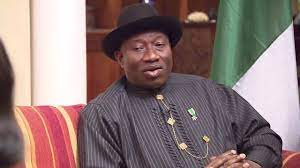 Jonathan even made his type of dress a national attire because after he left office, Nigerians rebranded his regular cashmere atibo attire, men's African native, as Goodluck Jonathan’s wear.

His kaftan-like Niger--Delta grey garment with his fedora hat will not disappear from people’s minds anytime soon.

President Muhammadu Buhari came into office in 2015 not only with hope for change but also the confusion of whether he wears the same clothes every day. 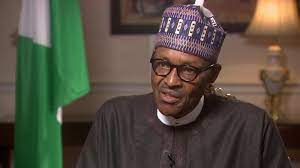 Until 2023, Nigerians will not cease to see the president in his style, which is often a lesson in simplicity--a Kaftan with a white inner turtle neck and a pair of Sandals.

All Nigerian presidents since 1999, which is our focus, nitched certain dress senses and fashion styles to themselves, which they portrayed with their fascinating habiliments.

If these leaders prioritiesed their core mandates that brought them into office as they made specific dress codes their own, our country would have improved dramatically today.

It is heartbreaking that Nigerian leaders across all levels have campaigned on the same blueprint since independence.

It is so because virtually all they promise to do before we vote them into office are hardly done.

They have succeeded in passing it on to the administrations after them.

Looking good is good business but doing what Nigerians hope people in elective offices would do before they voted them to power is more important than their fashion styles and dress senses.