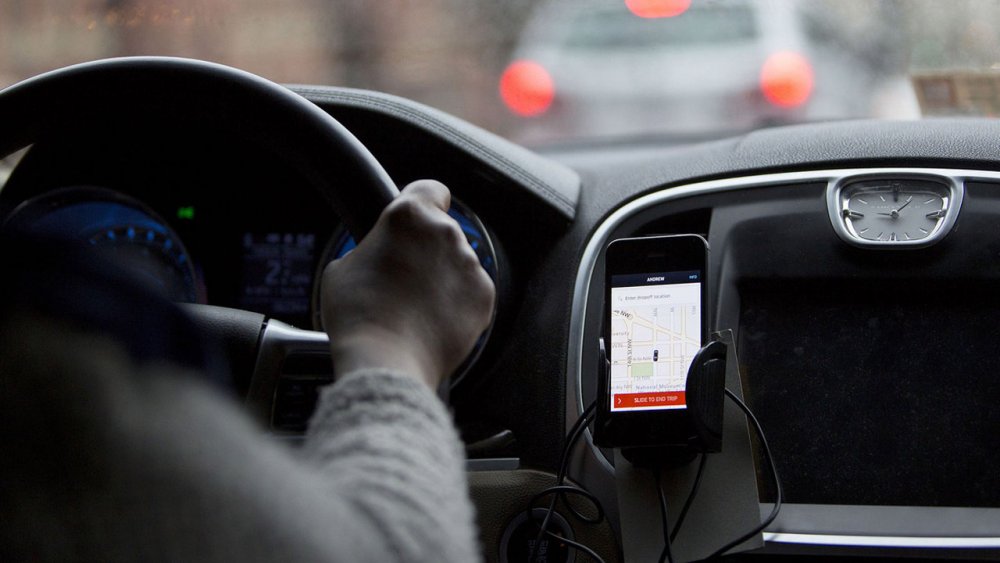 The cost of ride-hailing service, Uber, has gone up 92 percent between January 2018 and July 2021, according to data from Rakuten Intelligence.

In early July 2021, Uber drivers were about 40 percent below capacity. Uber drivers in Abuja have complained and lamented over the continued threat to their lives by carjackers, kidnappers, ritual killers, and armed robbers.

According to their recent count, over 10 drivers had been killed and their cars are stolen, while many others were injured by the hoodlums.

The Online Hackney Practitioners Association of Nigeria (OHPAN) called on the government to compel the ride-hailing companies to profile users of their services to check the spate of killing of drivers and use of fake names by criminals.

“You want to pick a rider and you see funny names like Ghost, Snake, Juju, Scorpion, Grave Death, Death, and yet they will use Uber platforms to request a ride and the companies are not doing anything to stop the killings. You write to them and they will tell you, ‘we will let the authorities know,’ and that’s it,” the group said.

“This year alone, over 10 of our drivers were killed and their cars taken away and many were injured; some sustained permanent disabilities because of these carjackers,” Emeka Emerole chairman of OHPAN said in a recent interview.

“People like Ezekiel Akinyele, Matthew Okafor, Akin Awojabi and many other drivers were killed and their bodies dumped on the streets of Abuja. Thankfully, one of us, Moses, is alive today to tell the story himself after battling for his life at the National Hospital Abuja, but he lost his eyes permanently. Yet, the most annoying thing is that Uber is not doing anything serious about the situation”, he added.

He said, “It is annoying that a rider will pick a SIM card, slot it into a phone, request a ride and take the driver to an unknown destination, kill the driver and take his car. It is also untraceable because Uber does not know him, but when it comes to the drivers, the companies have our BVNs, NINs, driving licences, addresses, pictures and many other things just to make sure that users of their services are protected.

“But to do the same in the case of riders, no, because they don’t see us as important. We are calling on the government to come to our rescue.”

It was a bit like a gold rush for drivers who were not able to deliver passengers during the pandemic; while Uber’s ride-sharing revenue decreased 43 percent between 2019 and 2020, its delivery revenue increased 179 percent, according to its 2020 annual earnings report.

The company has struggled to make profits, as it has shown staggering losses compared with most other publicly traded companies. Uber lost $6.77 billion last year, and $8.51 billion in 2019, the last full year before the pandemic.

Profitability was a problem for the company even before the pandemic, when Uber was rapidly growing. Back then, the company was subsidizing the price of rides with promotions, discounts, and even just lowering the cost of rides to bring in new customers. So the capital raised by these companies, in part, went to make rides more affordable and making sure drivers were happy with their compensation. Now that Uber is a public company, they have to worry more about making a profit.

To turn things around, Uber has launched a $250 million driver stimulus and has invested in more driver bonuses and incentives.

“We’ve added thousands of drivers to the platform and expect rider wait times and prices to improve moving forward”, the group stated.