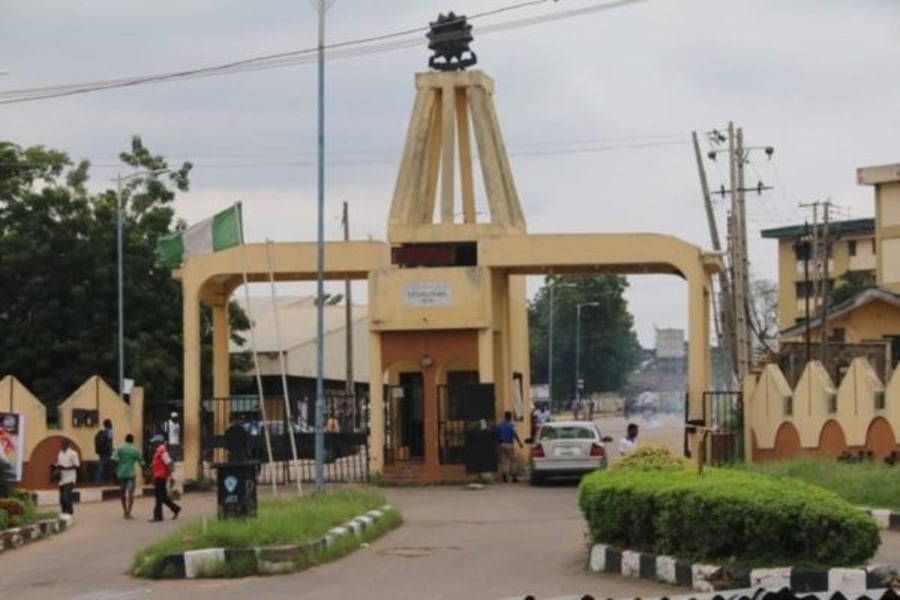 Information obtained by AllNews has it that Aramide Adeleke, the female student who was rushed to the University College Hospital, Ibadan after a drug-induces sex has died.

Kemi Olunloyo, a renowned journalist had posted about the Demise of the National Diploma, Business Administration student of The Polytechnic, Ibadan.

"#EnddrugabuseNG A medical source at UCH Ibadan has confirmed to me that Aramide Adeleke has died in the coma from Tramadol overdose during the drug-fueled sex she had with Oromidayo Daniel. She was also reported to have suffered very huge vagina tears in her private part #RIP ?" 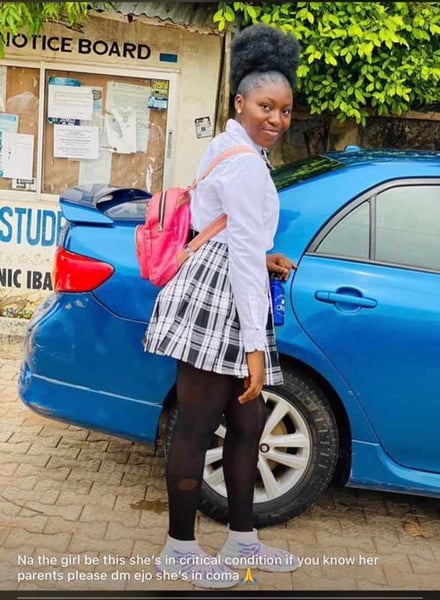 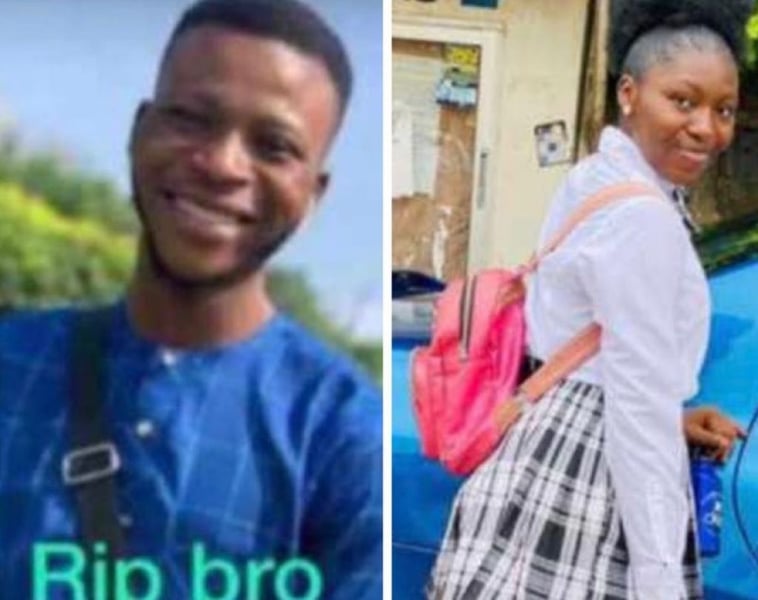 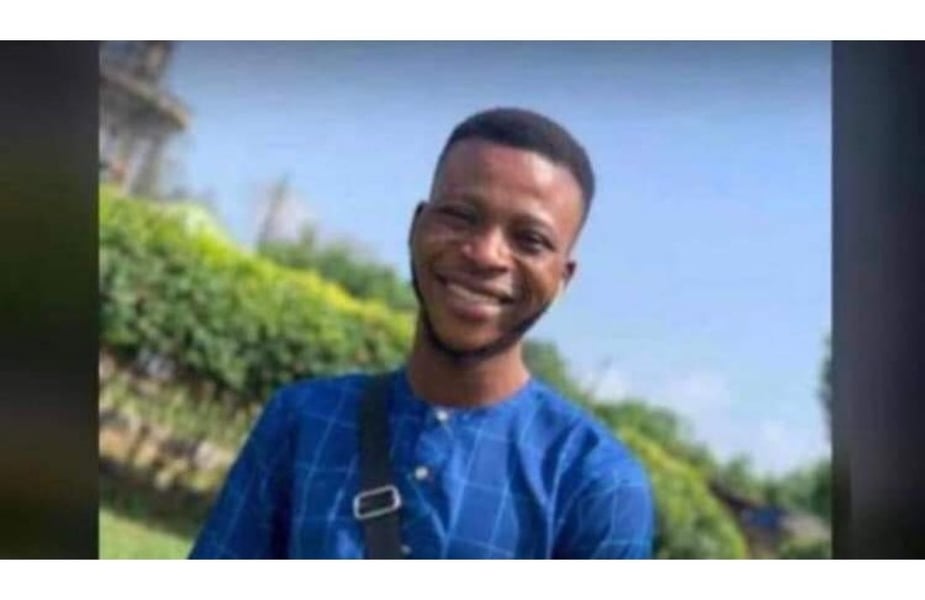 She was rushed to the hospital on Monday after she was found unconscious inside her male companion's home.

Sources revealed that she may have become unconscious after a drug-induced marathon sex.

It was gathered  that the drug used was Tramadol.

Her male companion, Oromidayo who was later confirmed to be an HND student of Civil Engineering died earlier.

It was gathered that both of them retired to Dayo's apartment after the management of the institution indefinitely suspended the second semester 2022/2022 examinations on Monday.

Efforts to get Aramide's parents as at the time she was rushed to the hospital was futile as her phone was no where to be found.