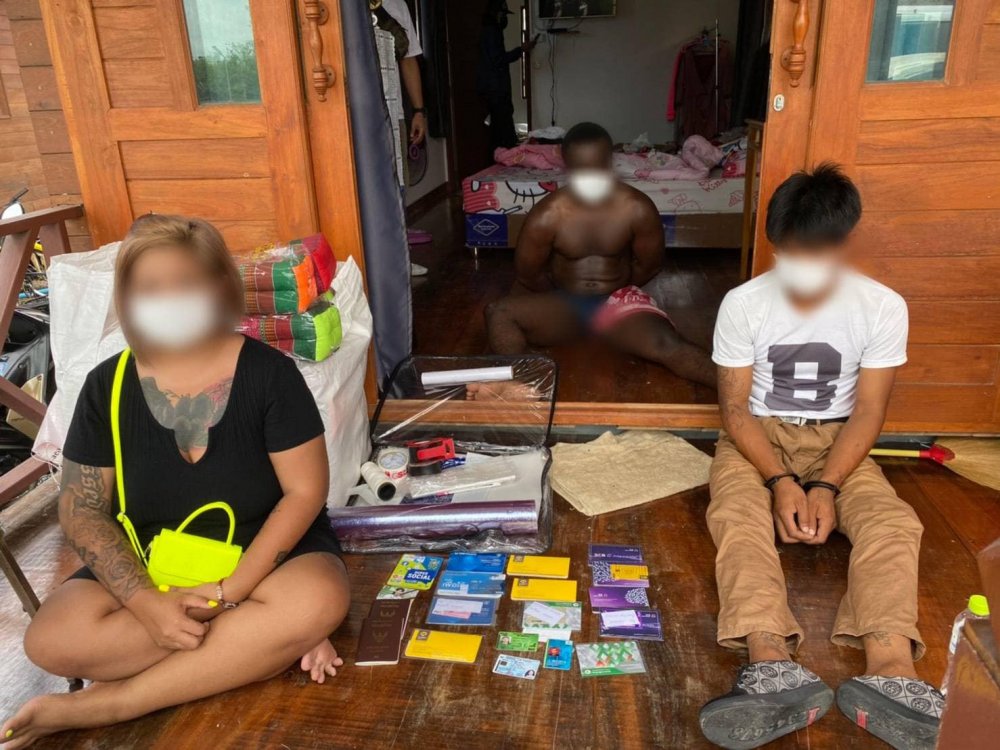 A Nigerian and two others have been arrested in Thailand following the discovery of drugs hidden in mattresses heading for Hong Kong.

After shipments containing crystal methamphetamine were discovered hidden in mattresses intended for transportation to Hong Kong, Christian Chibuike Emmanuel, a 31-year-old Nigerian national, and two Thais were arrested in Thailand. 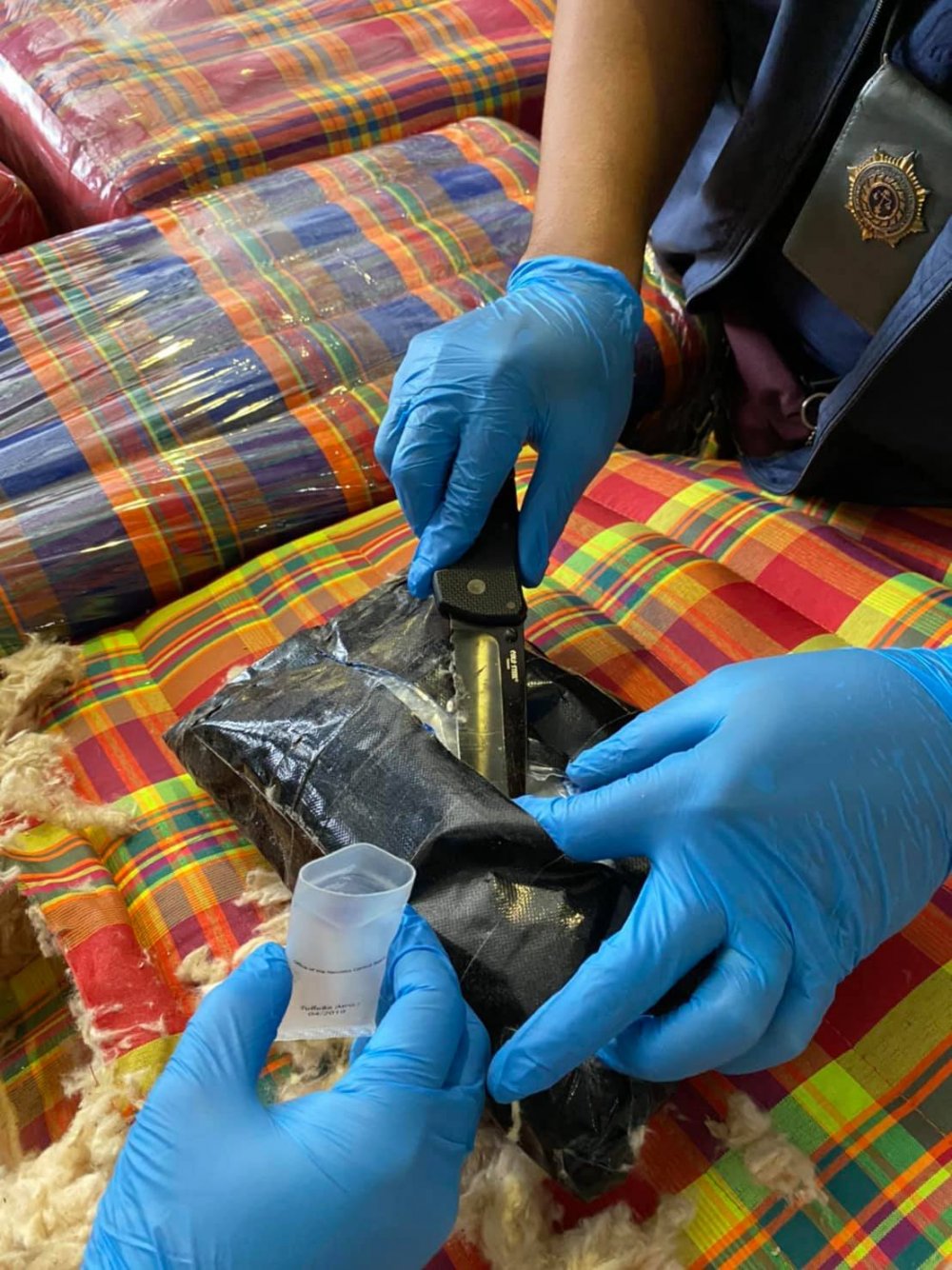 They discovered 10 kilograms of crystal meth concealed in folding mattresses aboard a pickup truck bound for Hong Kong.

The two suspected collaborators, Natcharee Phenglam, 28, a Thai woman, and the Nigerian national, were later apprehended in a rented residence in Ayutthaya's Bang Pahan area.

The house was searched for similar mattresses and packaging equipment. On Friday, July 16, the Office of Narcotics Control Board posted photos of the suspects to their Facebook page. 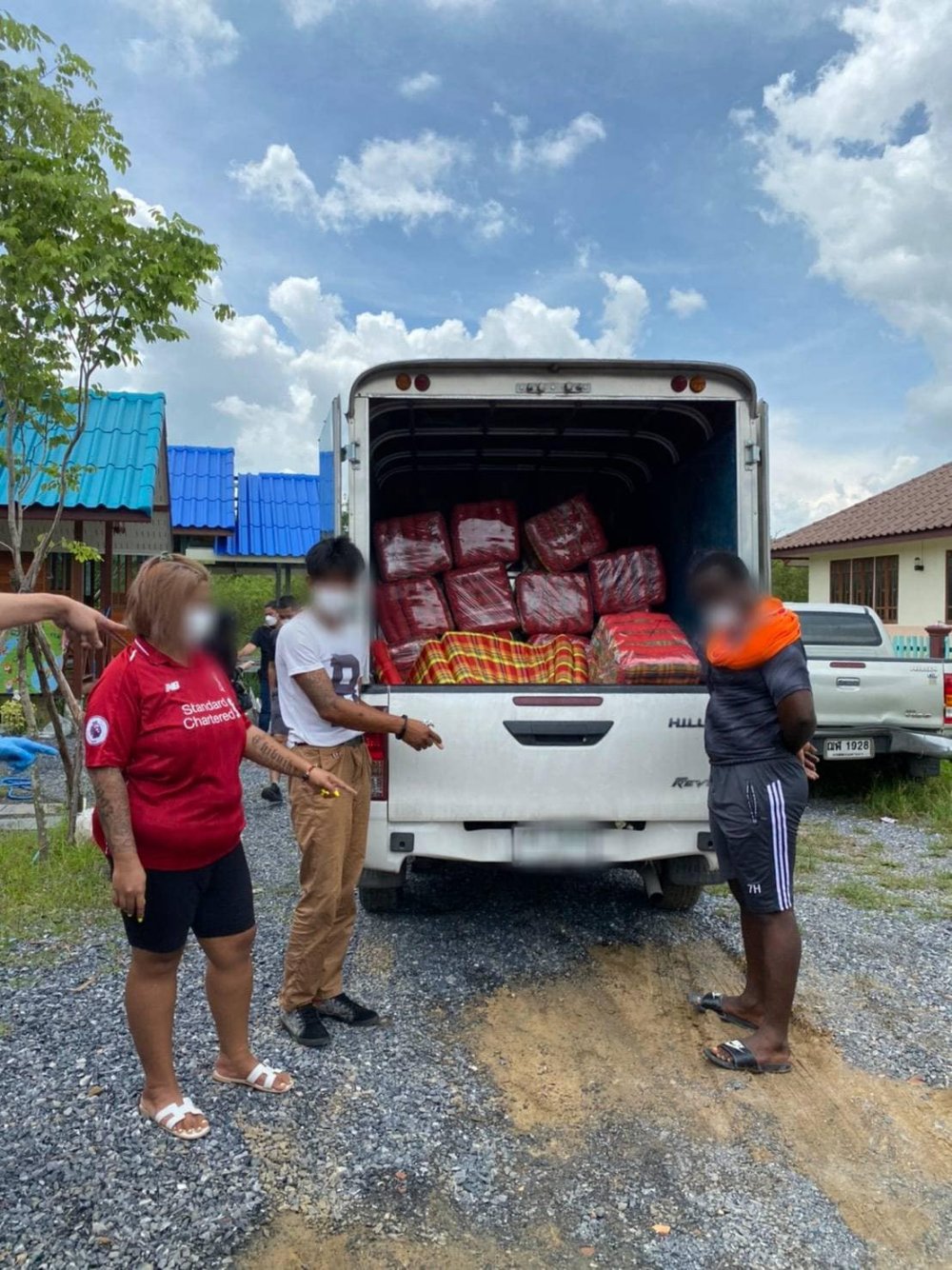 The Nigerian man allegedly confessed to smuggling the drugs from Laos during questioning.

The arrests came after the recent capture of 314 kilograms of heroin at Laem Chabang port, according to ONCB Secretary-General Wichai Chaimongkhon.

The heroin was disguised in paint canisters on its way to a third country. According to Wichai, investigators discovered that a man known as Ek, identified as Keng On-iem, 38, was responsible for the narcotics smuggling.