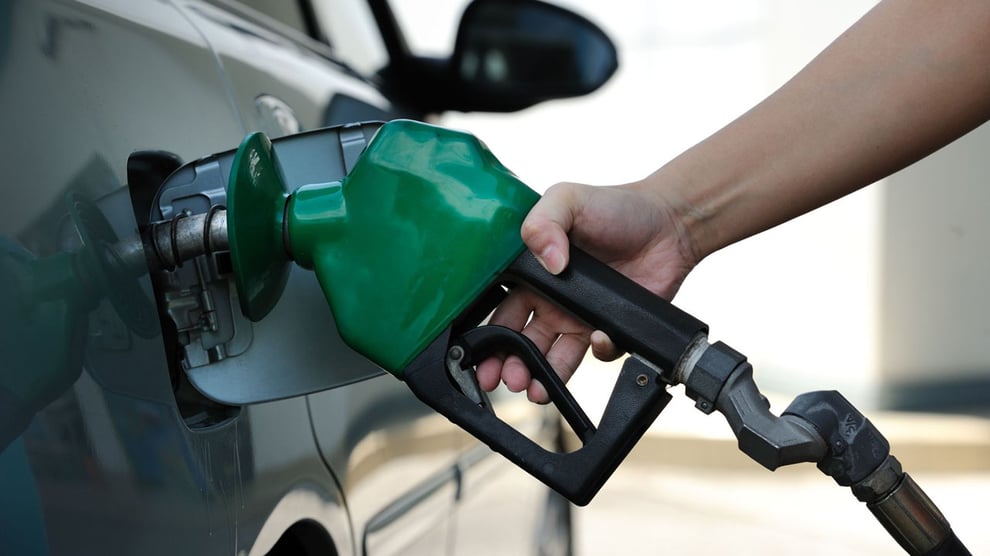 The Department of State Services (DSS) has ordered all the stakeholders in the fuel supply chain 48 hours deadline to restore normal supply of petroleum products at officially approved rate across the country.

The DSS warned that after the expiration of the deadline, anyone found to be acting as a saboteur to the supply of petroleum products in the country would be treated as a threat to national security and would face the wrath of the law.

The agency arrived at the decision after a meeting with the Nigerian National Petroleum Company Limited, major marketers, depot owners, tanker drivers and independent marketers at the DSS headquarters in Abuja on Thursday.

Speaking after the meeting, the Spokesman for the DSS, Peter Afunanya, explained that the meeting became imperative to sound a strong and clear warning to those involved in making petroleum products available to Nigerians as there had been lingering scarcity over an extended period of time.

Afunanya said that the agency had to summon all the stakeholders to the meeting since it had become clear that the scarcity of petroleum products could lead trigger a serious threat to the security of the country.

“We were clear and direct in telling the stakeholders in the fuel distribution system that enough is enough and that whatever is causing the scarcity of petroleum products in the country must be resolved immediately as Nigerians have the right to see and buy  fuel at the official price at all times.

“We also made it clear to them that the government will no longer tolerate any form of scarcity since the NNPC and all the parties involved agree that there is sufficient fuel in the depots across Nigeria and that those who may want to question our involvement in the issue should note that it touches on our core mandate of national security and wellbeing of Nigerians.

“We sounded  strong warning to all those concerned that it is no longer going to be business as usual in the petroleum supply system and that anyone who is obstructing the distribution of fuel will be made to face the full weight of the law and that such elements would be treated as enemies of Nigeria.

“That going forward the DSS is to carry out operations across the country to deal decisively with those obstructing the distribution of petroleum products to Nigerians at approved official rate.

“That it is our core mandate to detect and prevent threats to national security and that we are also charged with the responsibility of investigating national crimes and economic sabotage and that if that is established, we would go all out to fish out those involved and dealt with in accordance with the laws of Nigeria.

“One of the major takeaways from the meeting was that NNPc has more than 1.9 billion litres in stock which is enough to last through the yuletide and beyond, a figure duly confirmed by all the stakeholders in the supply chain,” Afunanya said.

Among the resolutions reached at the meeting were that "Henceforth, NNPC is to continue to make fuel available to marketers especially Independent Petroleum Markers Association of Nigeria, IPMAN, improve its distribution channels and network and to sell the products at approved ex-depot price to all marketers to impact positively on the marketers across the country,

"MOMAN is to review daily supply with NNPC and to remove any form of bottleneck that may affect supply to all outlets in the system."

It was also resolved that marketers and tanker drivers are to provide 24-hour services while the DSS is to monitor compliance with the decisions reached and to deal with any form of sabotage.

NNPC and others gave a strong  commitment to  ensure fuel availability now, during the yuletide and beyond by ensuring 24-hour logging while depot owners agreed to also open for business 24 hours with improved security to be provided by the DSS and others.