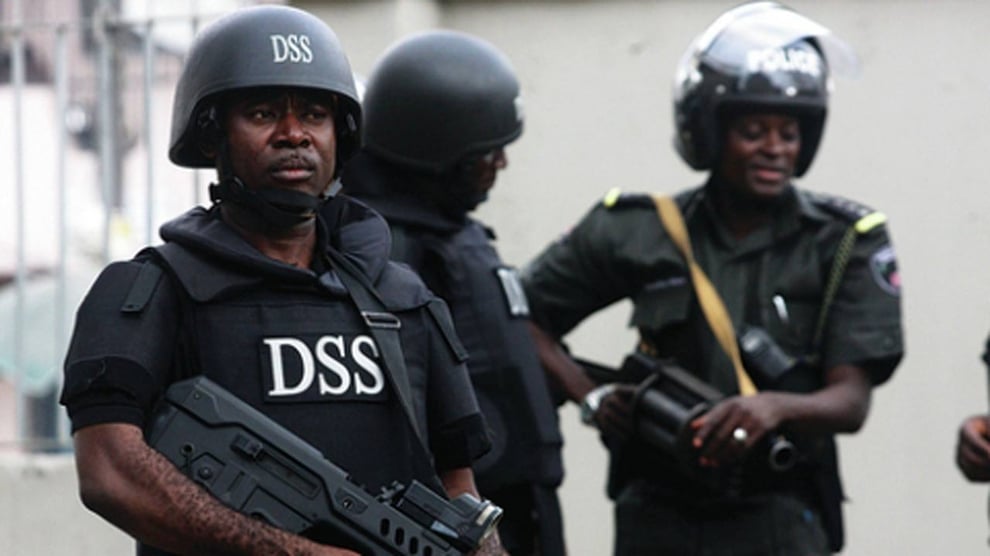 Ahead of the Sallah celebration marking the end of Ramadan fasting, the Department of State Services (DSS) has raised alarm over plans by terrorists to bomb worship centres and other public places.

The DSS said the terrorists are working on an alliance to cause mayhem in society during and after the festive period.

This was revealed in a statement signed by the spokesperson of the service, Dr. Peter Afunanya.

Afunanya stated that the motive of the terrorists was to cause fear among people while achieving their personal interests.

He added that the terrorists are planning to draw the country back to the time before 2015 when bombings were rampant.

Part of the statement reads, “Though there are already reported cases of such incidents in some areas, the service has uncovered a ploy by suspected criminal gangs to forge an alliance among themselves with a view to launching further attacks on critical infrastructure and other frequented public places like worship and relaxation centres, especially during and after the holidays and festive celebrations."

While calling on the public to be vigilant, he said the DSS is working hard to avoid the disruption of peace by terrorists.

He further urged the public to go about their lawful daily activities and report any suspicion to the relevant security agencies.