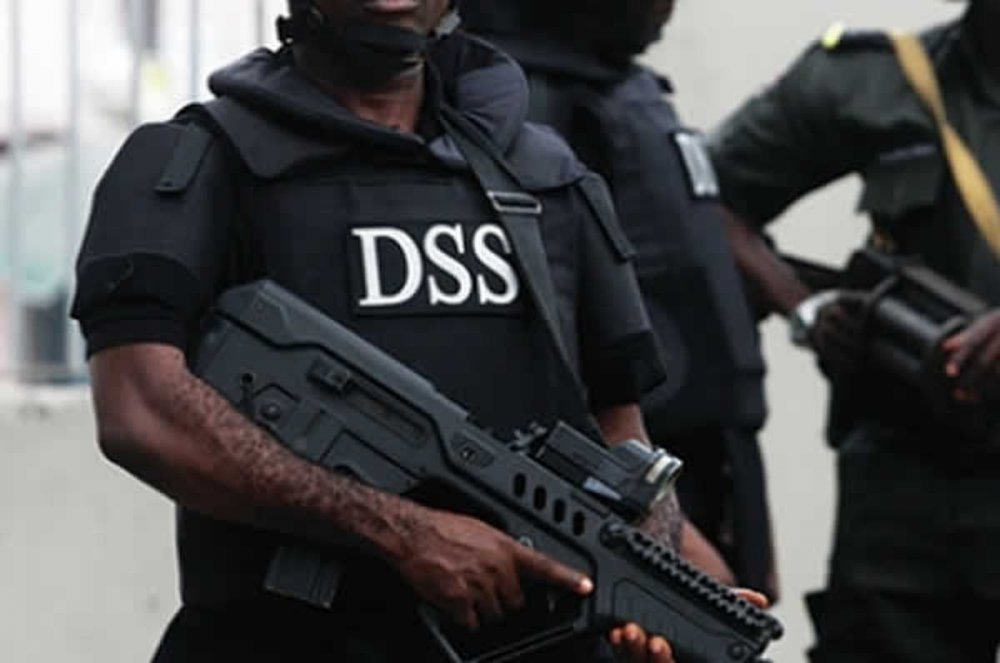 The Department of State Services (DSS) has reacted to the incident of a newspaper vendor killed in Abuja, Ifeanyi Okereke.

AllNews reports that the incident occurred on Thursday, at the Three Arms Zone when the convoy of House of Representatives Speaker, Femi Gbajabiamila was passing.

In a statement Friday night, Peter Afunanya, DSS Public Relations Officer, said the culprit is one of its personnel deployed to the Speaker as a security detail.

The spokesman said as already stated by Gbajabiamila, the officer he has been suspended.

Afunanya confirmed that as part of disciplinary procedures, he has been taken into detention.

He added that DSS has opened a detailed investigation into the matter and assured of a transparent and accountable probe.

“The Service condoles with the family of the deceased and his loved ones.

"It has promised a thorough investigation into the circumstances that led to the unfortunate incident and will surely keep to this”.