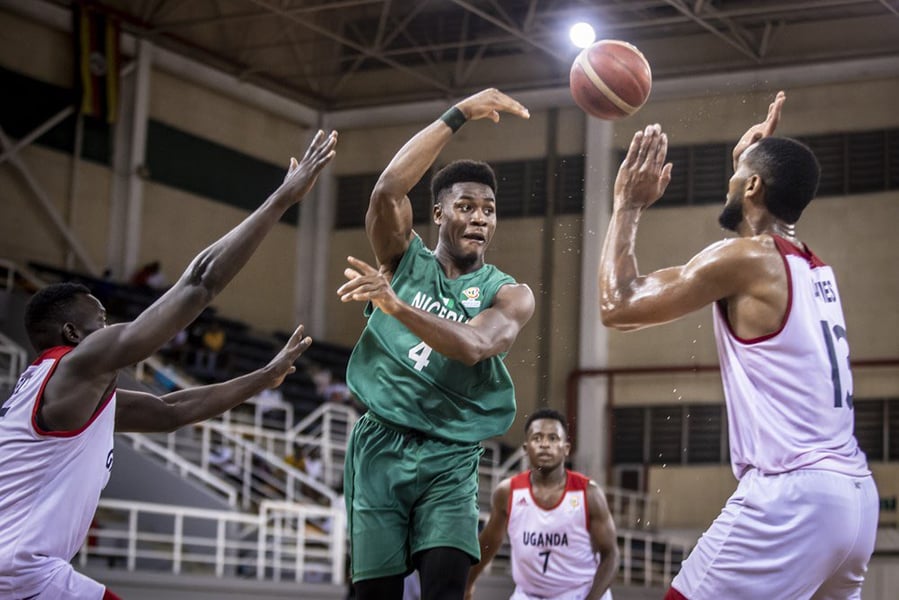 D’Tigers pulled a dominant play of 95-69 win over Uganda to close the first window of the FIBA Basketball World Cup 2023 African Qualifiers in Angola on Sunday.

The win means that the Nigerian men's basketball team have progressed into round two of the qualifiers.

The Ike Diogu-led side needing a win to top the group got off to a perfect start as they took the first quarter 25-18.

Despite being a low-scoring quarter, D’Tigers did not take their foot off the gas in the third winning 14-8.

The Ugandan’s hopes of a comeback in the fourth quarter was dashed as D’Tigers also clinched it 28-24 to end the encounter 95-69.

Diogu capped what has been an impressive tournament with 27 points, 10 rebounds, two assists, one steal and one block with a +34 efficiency rating.

In the other group encounter, Mali beat Cape Verde 64-58 to record their second win of the competition to sit second in Group A behind Nigeria also on five points while Uganda and Cape Verde recorded one win.