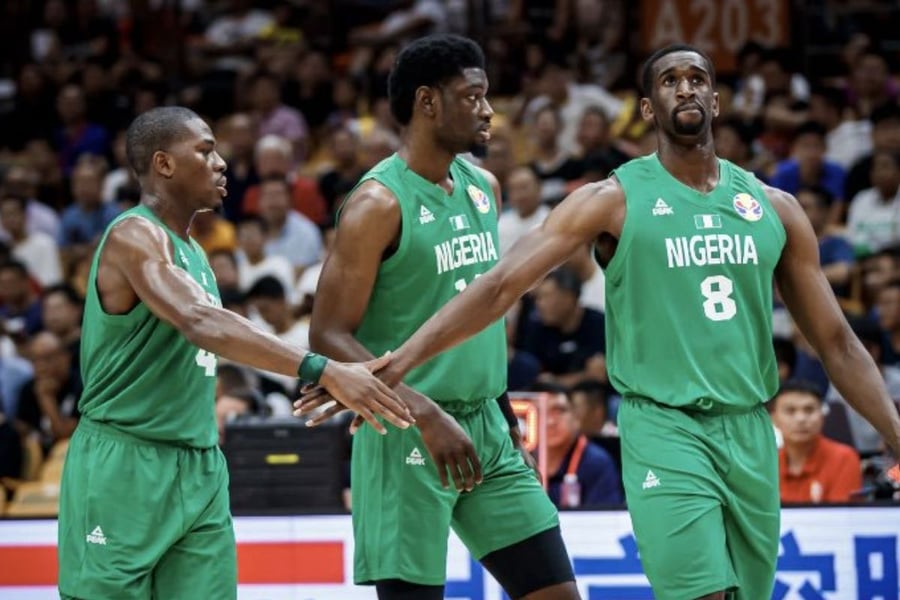 Nigerian senior male national basketball team D’Tigers stand-in head coach, Alan Major, says the team must take care of the ball when they face Mali in their next game on Saturday.

The coach noted that the team’s turnover ratio and rebound efforts were responsible for the team’s loss, even though he credited the team for their resilience and hard work.

“They (Cape Verde) had 16 points from our turnovers, 11 second-chance points from 16 offensive rebounds.

“These are some things we can clean up, but I do like the effort,” he said.

Major also congratulated Cape Verde for their efforts while acknowledging that D’Tigers fought back and had the lead at some point.

“They played well. They got a cushion on us at half-time.”

But he did express that his players did a great job by fighting back to take the lead towards the end of the match. “In a game like this, you do not have much margin for error.”

He said the team got scared towards the end of the game and rushed their game in a quest to restore their lead, giving their opponents the winning edge.

“We just have to go back, watch some films, clean up some things and be ready to play tomorrow (Saturday).”

D’Tigers won the first quarter 15-14 points, lost the lead to Cape Verde in the second quarter after losing 11-25 to head into half-time with a 26-39 scoreline.

Chimezie Metu posted a double-double performance with 10 points and 10 rebounds, saying later that the team wanted a win but lost to a more prepared team.

“We wanted to go out there and try to win the game. We did that for stretches of the game but Cape Verde played together. They have been together and had practised more than we have.”

He expressed the belief that his team has what it takes to win their next two games and finish the first round strongly.

D’Tigers are now seven points from four matches and will face Mali on Saturday.