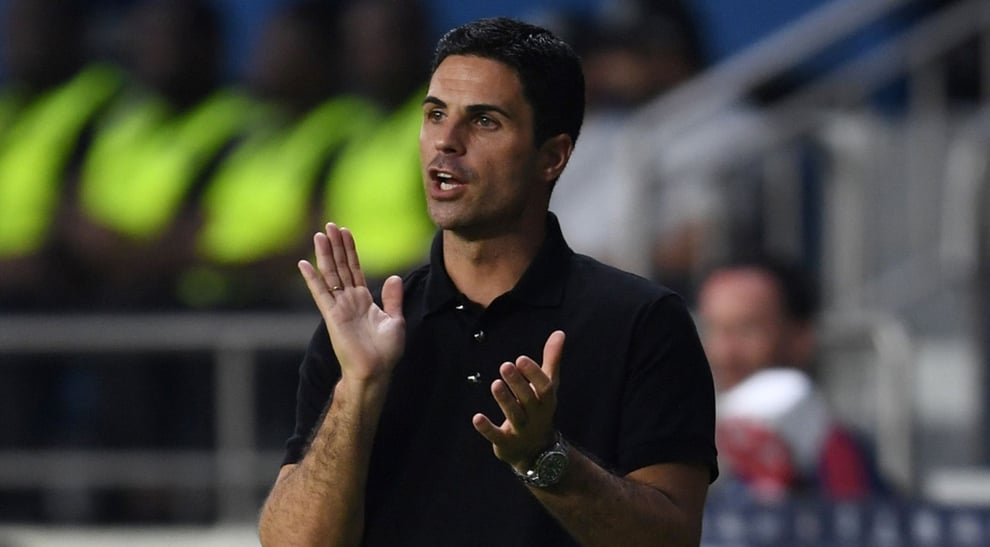 Arsenal will consider their options ahead of next month's transfer window, according to manager Mikel Arteta, who doesn't know when Gabriel Jesus will recover from his knee injury.

Jesus was forced off the pitch during Brazil's 1-0 defeat by Cameroon in their final group match at the World Cup and was subsequently ruled out of the remainder of the tournament.

The 25-year-old forward underwent surgery on his right knee, with reports saying he could be sidelined for up to three months.

Jesus has scored five goals in 20 matches for league leaders Arsenal in all competitions this season following his move from Manchester City.

When asked if the injury would affect Arsenal's plans in the January transfer window, Arteta said the Brazilian's absence would be keenly felt as he gives the team "so much".

"What we can do after that when we know a little bit about the timescale and when we can have him back, we will look at the options and try to make the right decision," added Arteta, speaking after a 3-0 win over Ligue 1 side Olympique Lyonnais in a friendly in Dubai.

"Obviously, we know that he needed some intervention in the knee, and we'll have to take it day by day, week by week, and see where that takes us."

Arsenal, who have a five-point lead over City at the top of the table after 14 games, return to league action on December 26 when they host West Ham United.