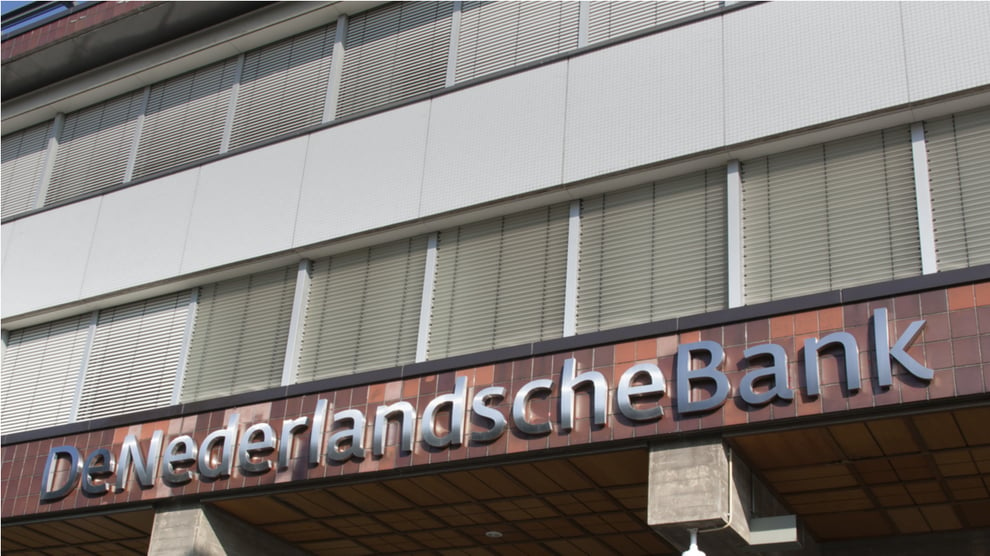 The Dutch central bank chief, Klaas Knot has apologised for the institution’s involvement in the 19th-century slave trade.

This is the latest expression of contrition in the Netherlands linked to the country’s historic role in the trade in enslaved people.

De Nederlandsche Bank on Friday acknowledged that it was involved in the transatlantic slave trade between 1814 and 1863 and even paid compensation to plantation owners when the Netherlands abolished slavery, including to members of the central bank’s board at the time.

The president of the bank, Klaas Knot, in a statement said: “Today, on behalf of De Nederlandsche Bank, I apologise for these reprehensible facts.

“I apologise to all those who, because of the personal choices of many, including my predecessors, were reduced to the colour of their skin."

The bank also announced a series of measures including boosting diversity and inclusiveness in its ranks and setting up a five-million-euro ($5.2m) fund for projects aimed at reducing the negative effects of 19th-century slavery.