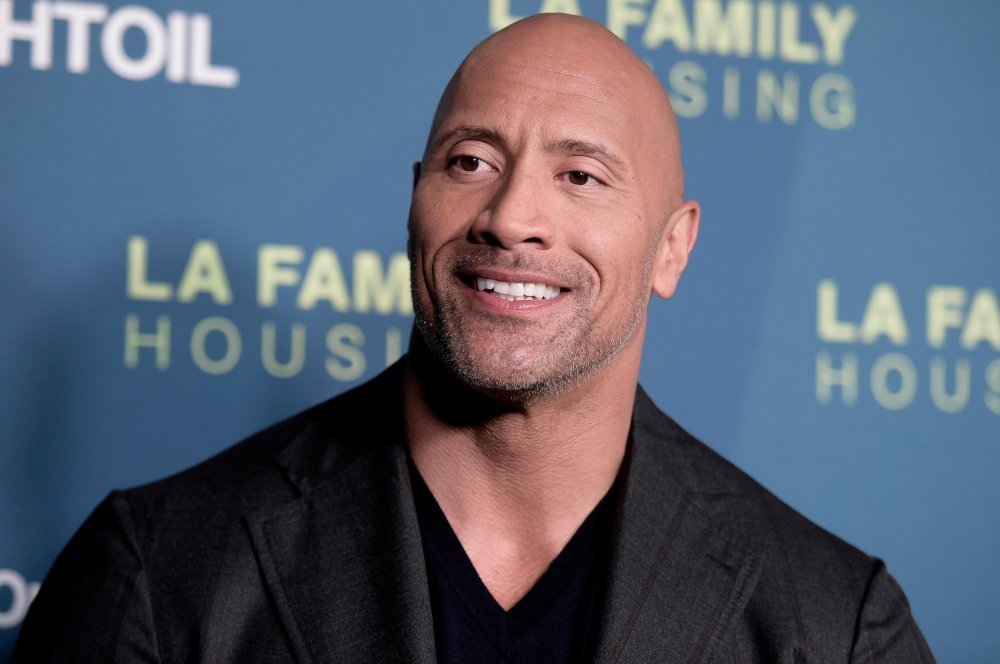 Hollywood actor Dwayne Johnson may begin considering running for President of the United States based on his response to a recent poll showing how many U.S. citizens want him as their leader.

Slate reports that earlier this week, a poll found that 46 percent of Americans would want him to run for president. Responding to the link reporting the poll, Johnson tweeted that he may not be the "traditional" candidate, but it's something he is keeping in mind. 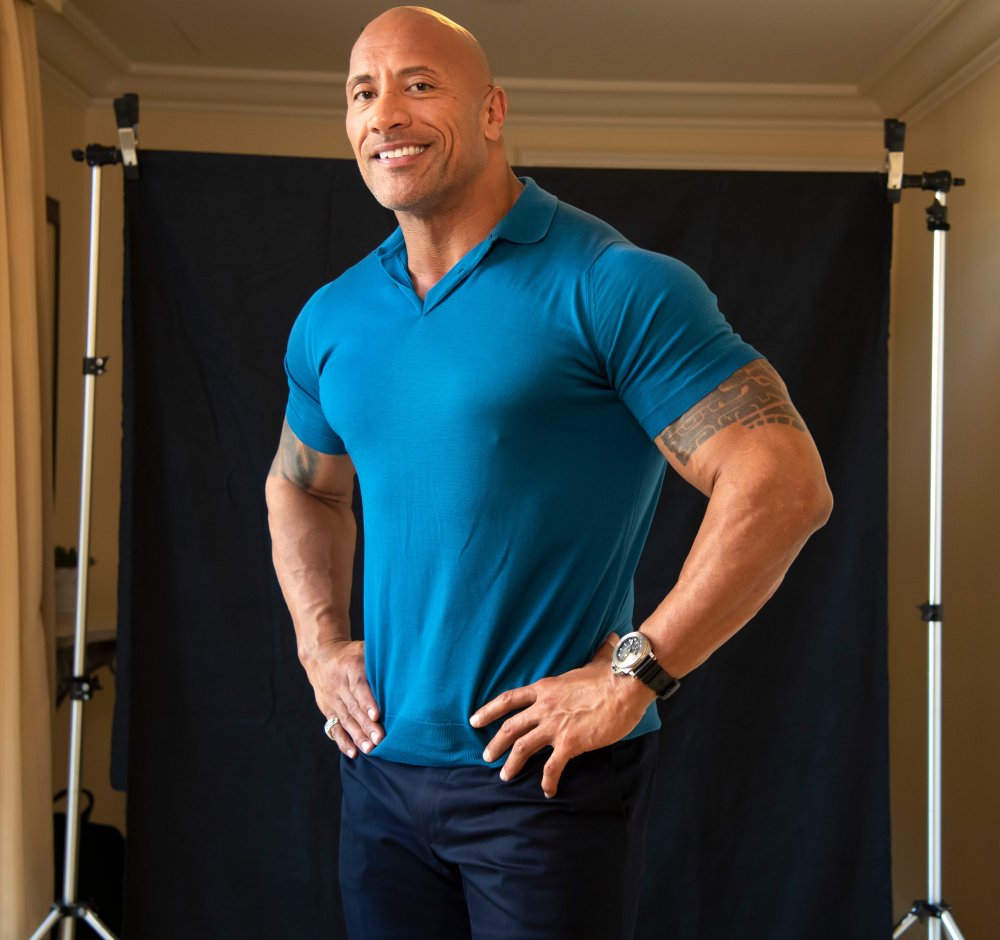 His response: "Not sure our Founding Fathers ever envisioned a six-four, bald, tattooed, half-Black, half-Samoan, tequila drinking, fanny pack wearing guy joining their club - but if it ever happens, it'd be my honor to serve the people."

Not sure our Founding Fathers ever envisioned a six-four, bald, tattooed, half-Black, half-Samoan, tequila drinking, pick up truck driving, fanny pack wearing guy joining their club - but if it ever happens it’d be my honor to serve the people ?????? https://t.co/6Xd9ADzqX7

If anyone can pull off making the leap from being a wrestler to an actor, and then President of the United States, it's Dwayne Johnson. When he transitioned to acting many had doubts he would make it but now he is one of the top stars in the industry, with his superhero movie Shazam commencing filming recently.

Dwayne @TheRock Johnson announces that filming on #BlackAdam has officially begun, calling the start of production: "History in the making" and "a humbling moment".https://t.co/4jjRkZ7Kmk pic.twitter.com/7ZnvoXu84b

He also stars alongside Ryan Reynolds and Gal Gadot in the forthcoming action movie Red Notice.

Will Smith To Document Journey To Fitness In YouTube Series