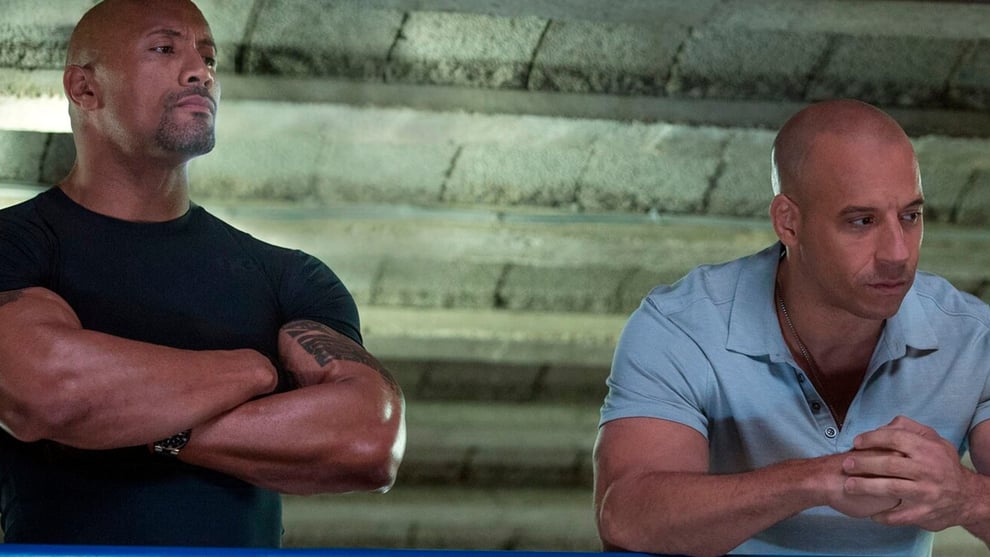 Dwayne Johnson has made up his mind not to return to the Fast & Furious franchise and despite Vin Diesel's recent plea, says his decision is final.

According to reports, Johnson and Diesel had clashed while working on set and the former had called out a few of his male co-stars in 2016, saying they were "candy asses" and "unprofessional".

In Diesel's recent post, he had called Johnson his "little brother" and had even mentioned the late Paul Walker (calling him by the name 'Pablo') while pleading with him to return.

"My little brother Dwayne... the time has come. The world awaits the finale of Fast 10. As you know, my children refer to you as Uncle Dwayne in my house.

"There is not a holiday that goes by that they and you don’t send well wishes... but the time has come. Legacy awaits. I told you years ago that I was going to fulfill my promise to Pablo. I swore that we would reach and manifest the best Fast in the finale that is 10!", wrote Diesel.

Reacting to the plea, Johnson while speaking with CNN stated that he was surprised at Diesel's words, calling his post "an example of manipulation".

"I was very surprised by Vin's recent post. This past June, when Vin and I actually connected not over social media, I told him directly - and privately - that I would not be returning to the franchise. 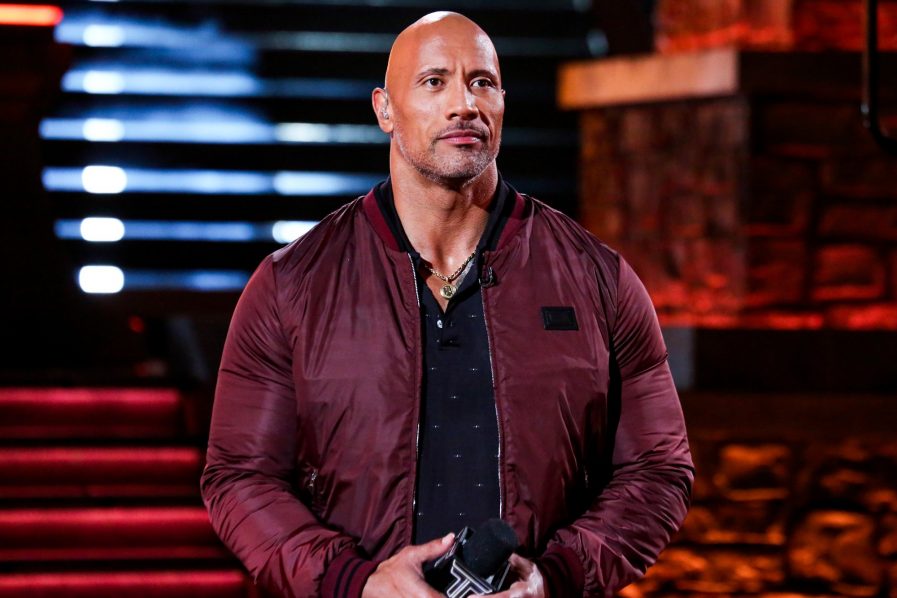 "I was firm yet cordial with my words and said that I would always be supportive of the cast and always root for the franchise to be successful, but that there was no chance I would return.

"I privately spoke with my partners at Universal as well, all of whom were very supportive as they understand the problem", he said.

Speaking further, Johnson added: "Vin's recent public post was an example of his manipulation. I didn't like that he brought up his children in the post, as well as Paul Walker's death. Leave them out of it. 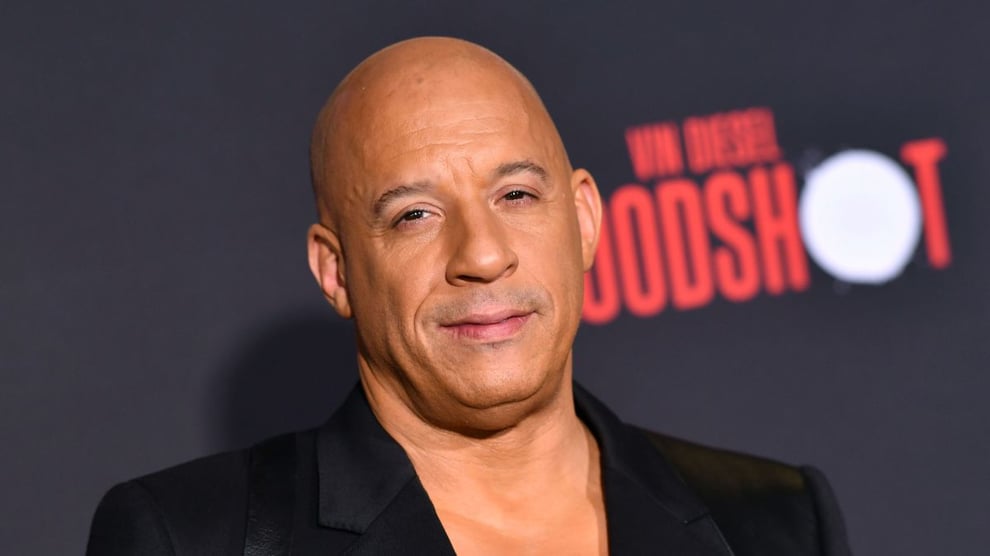 "We had spoken months ago about this and came to a clear understanding. My goal all along was to end my amazing journey with this incredible Fast & Furious franchise with gratitude and grace.

"It's unfortunate that this public dialogue has muddied the waters.

"I'm confident in the Fast universe and its ability to consistently deliver for the audience, and I truly wish my former co-stars and crew members the best of luck and success in the next chapter."