Dystopia In The Nigerian Northwest (2) 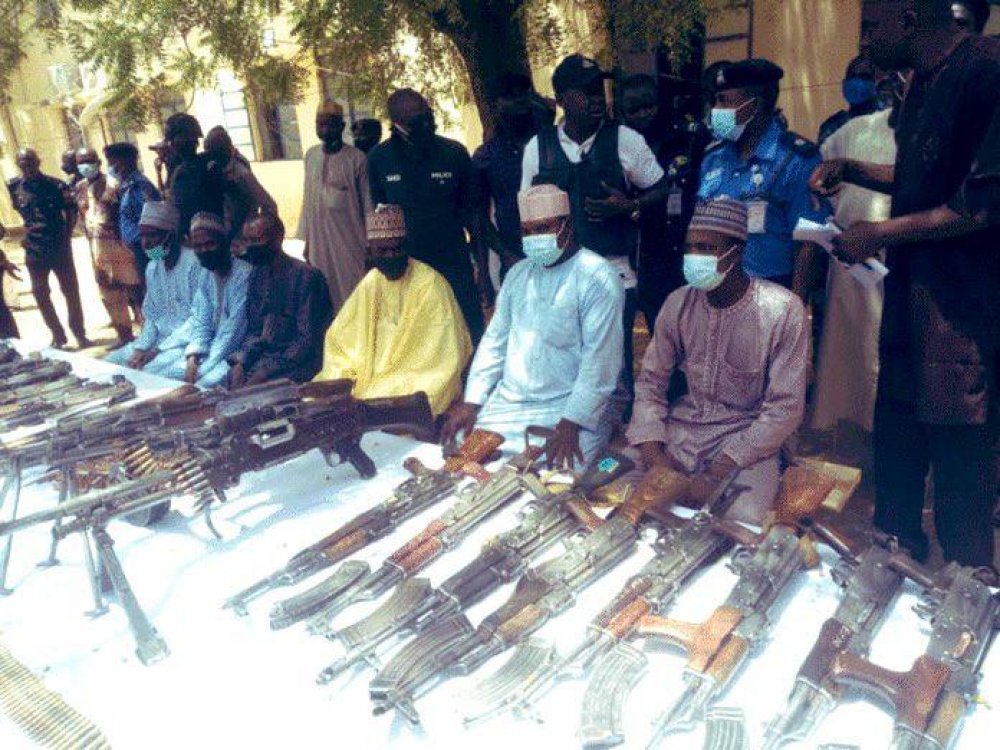 The Sahelian problem is manifesting in Nigeria primarily in the Northwest but reverberating all over Nigeria due to other factors such as Internal politics, local inter-ethnic group grievances and disputes over land resources between nomadic cattle herders and native local farming communities exacerbated by the increased availability of low to medium grade military weaponry (atimes up to 23mm calibre Anti-aircraft guns and Rocket-propelled Grenades) predominantly to the nomadic Fulani ethnic group.

The issue of Small Arms and Light Weapons (SALW) proliferation is arguably the primary security issue facing Africa, this led to the Assembly of the African Union (AU) adopting a strategic document known as the “AU Master Roadmap (AUMR) of Practical Steps to Silencing the Guns in Africa by 2020. The AUMR specifically recognizes the illicit inflow, proliferation, and circulation of SALW as one of the fundamental challenges to African security, stability, and socio-economic cohesion.
SALW proliferation occurs in Nigeria primarily through the extensive Northern Borders spanning Niger, Chad and Cameroon and our longest border is with Niger, running from the North West to the North East of the country. This border which is over 1000km long is naturally very difficult to police, ECOWAS policies on transhuman movements allow free movement of the historically nomadic Fulani community all over West Africa. These transhuman movements have aided the proliferation of light arms amongst the Fulani as a result not only of a basic need for protection as their movements take them through all sorts of violent hot spots such as Mali and Niger which are undergoing a lot of violence as a result of the various NSAGs already discussed in the first part of this series but also increasingly for criminal and violent activities including settling local scores with settled farming communities, cattle rustling, banditry and kidnapping.

The history of North-West Nigeria and increasingly a lot of other parts of Nigeria has been one of sorrows, tears and blood since about 2013 till present with a lot of killings and human displacement. Some particularly notorious examples of them include:

1. The massacre of over 200 people in Unguwar Galadima of Zamfara State reported in the Guardian Newspaper of 7th April 2014.
2. The report by medecins sans frontieres in December 2020 that about 200,000 people have been displaced in Northwest Nigeria since 2011
3. The Kidnapping (and later release) of 344 boys from their school in Kankara, Katsina State on 11th December 2020

It is important to note that asides from these examples, there are many unreported cases of killings and abductions in Northwest Nigeria, the insecurity is now so pervasive that travelling by road in the region is now considered highly risky, this has led to the mass adoption of Rail travel from Kaduna, one of the most developed cities and economic centre in Northwest to Abuja, with the commissioning of the railway track in 2016 seen as a fortunate development to save people from the possibility of death or abduction on the dangerous highway linking those two major Urban centres.

The graphic below shows the rise in violence against civilians from communal militias from violent events that have led to the loss of up to 49 lives from 2018 till now, earlier data is not readily available from the ACLED (The Armed Conflict Location and Event Data Project)dashboard. 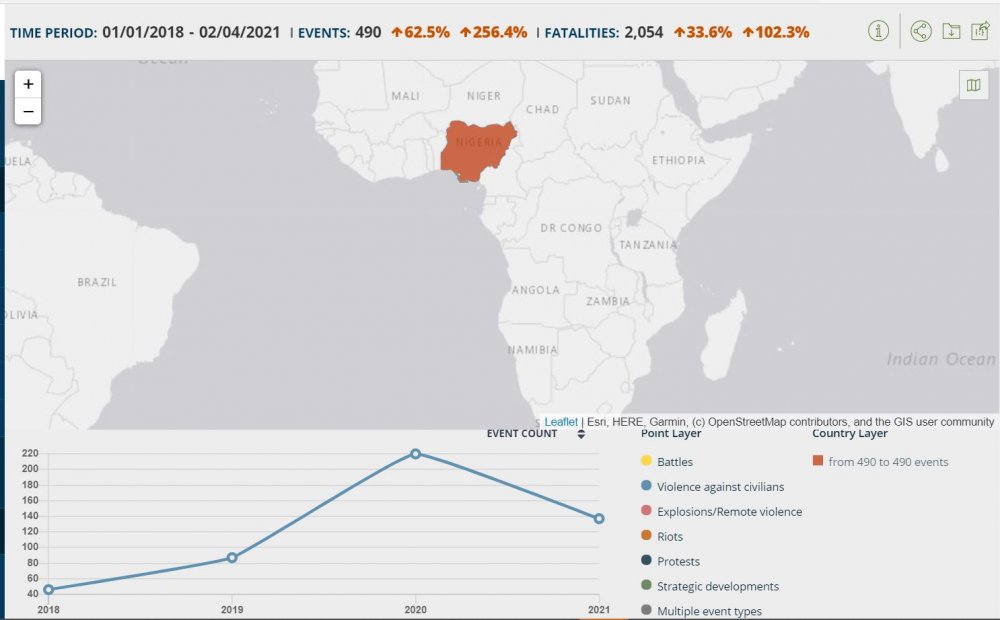 To close this part of the series of articles, it is important to point out that these issues of insecurity extend beyond North-Western Nigeria, it is just that this is the part of the country seen as the epicentre and incubation area for this problem.