e-Naira Website Goes Live, What You Need To Know 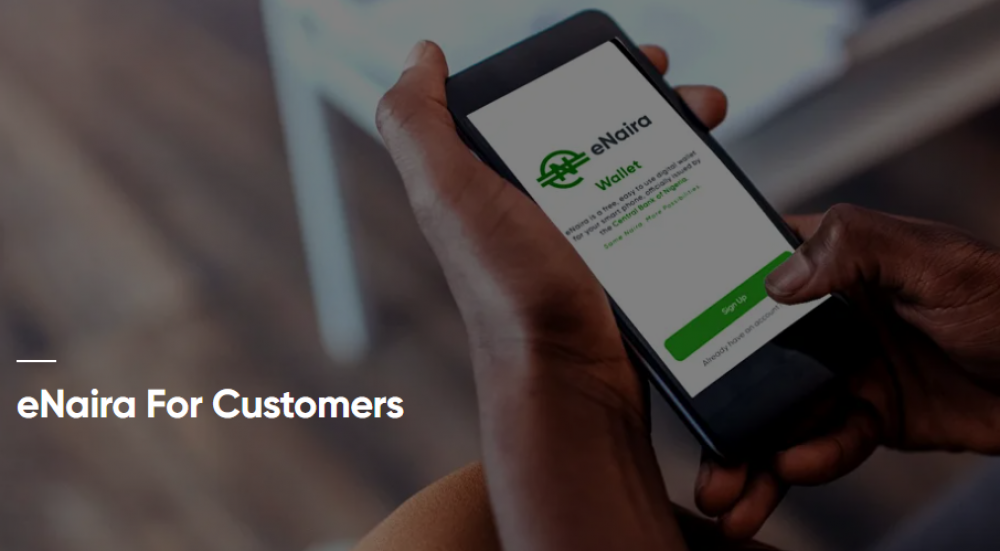 The website of Nigeria's highly-anticipated digital currency, the e-Naira, is now live ahead of its official launch.

The eNaira is a Central Bank-issued digital currency that provides a unique form of money denominated in Naira.

The CBN stated that eNaira would serve both as a medium of exchange and a store of value, thereby offering better payment prospects in retail transactions when compared to cash payments.

It added that the e-Naira has an exclusive operational structure that is both remarkable and different from other forms of central bank money.

“There are several benefits from a central bank-issued digital currency in Nigeria, and this cuts across different sectors of, and concerns of the economy,” it stated.

According to the apex bank, the e-Naira app would feature and reflect brand values centered around ease of use and efficiency while bearing in mind security.

“We have developed this App with a deeper understanding of customers, what they value, their abilities and also their limitations,” it stated.

It stated that the e-Naira was crafted with interesting elements for modern solutions that paid keen attention to details.

The Nigerian digital currency, which would be issued and regulated by the CBN, has benefits that include fast, cheap, reliable, and available payment channels; supports digital economy; improved economic activities; and simplified and easy cross-border payments and trade.

The CBN said it would ensure the inclusion of excluded people in the financial system; improving the effectiveness of monetary policies; ease in tax remittance and collection to support the country’s growth, and ease in targeted social interventions to support Nigerians.

Will the eNaira replace cash?

No, it will circulate alongside cash. The eNaira will complement cash as a less costly, more efficient, generally accepted, safe, and trusted means of payment.

As an eNaira holder, am I assured of data privacy?

Yes. Similar to the privacy enjoyed by current online banking patrons, the e-Naira system has been designed to ensure data and user privacy. There are also operational policies and procedures in place to protect users’ identities and privacy.

Is the e-Naira safe?

e-Naira is safe and secured with cryptographic techniques against counterfeiting, cloning, and other forms of attack.