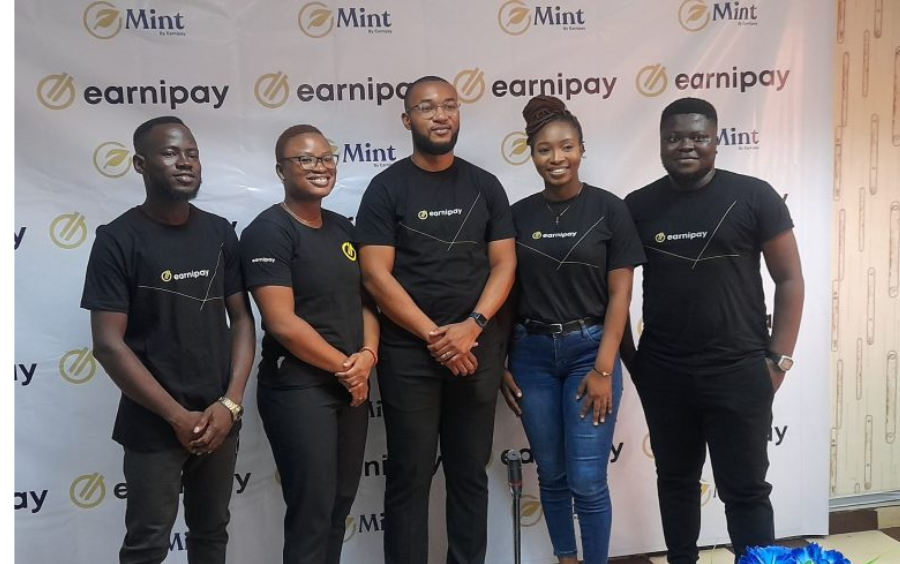 Fintech company Earnipay which offers flexible on-demand salary access has disbursed about N100 million to salary earners in the past six months.

The Chief Executive Officer of Earnipay, Nonso Onwuzulike, made the disclosure during an interaction with journalists in Lagos on Wednesday.

He said that the disbursement was aimed at relieving the workers of financial handicap they encountered at month ends before salary payment.

Onwuzulike said that over 40 per cent of salary earners ran out of funds before the month end, making them financially challenged before their salary payment.

According to him, most of Africa’s workers are paid monthly unlike in more developed countries where salaries are paid weekly or bi-weekly.

“What ends up happening is that income earners take salary advances or borrow money at high-interest rates.

Onwuzulike said that such income earners use the borrowed money to offset their daily expenses and emergencies and would eventually fall into a debt cycle.

He said that few individual businesses have sought to tackle the problem and allow employees to access daily salaries.

According to him, about N100 million has been accessed by salary earners in advance on the Earnipay platform which integrates with companies’ existing payrolls or human resource management systems.

"Earnipay solves the problem that people are actually experiencing such as the long-wait type of payment, leveraging technology,’’ he said.

Onwuzulike said that Earnipay provided employers with funds that could be accessed by employees when needed.

He said that such healthy financial practice would reduce debts to ‘loan sharks’ with heavy interest rates as well as improve productivity among employees.

He said that employers who subscribed to Earnipay would have access to cash flow without any interest rate.

Busayo Oyetunji, Chief Operating Officer of Earnipay, said that the company was developed based on human experience and would enhance a better life.

Oyetunji said that access to funds by employers at no interest for payment of employees, sustenance of value and increase in productivity was the goal of Earnipay.