Earthquake Kills At Least 280 In Afghanistan 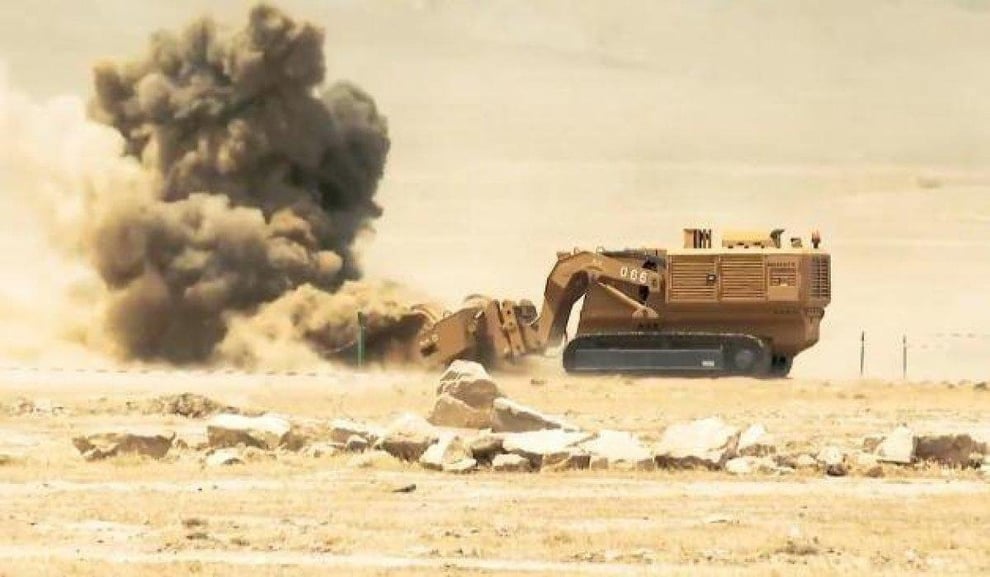 At least 280 have died after a magnitude 6.1 earthquake hit Afghanistan's Paktika province on Wednesday.

This is according to the Afghan disaster management authority. The quake struck about 44 kilometres from the city of Khost, near the Pakistani border.

The Bakhtar news agency reported the death toll and said rescuers were arriving by helicopter.

The news agency’s director-general, Abdul Wahid Rayan, added that 90 houses have been destroyed in Paktika and dozens of people are believed trapped under the rubble.

Bilal Karimi, a deputy spokesperson for the Afghan Taliban government disclosed; “A severe earthquake shook four districts of Paktika province, killing and injuring hundreds of our countrymen and destroying dozens of houses.

“We urge all aid agencies to send teams to the area immediately to prevent further catastrophe."

An earthquake had struck in 2015 in the Afghan northeast, killing several hundred people in Afghanistan and nearby northern Pakistan.