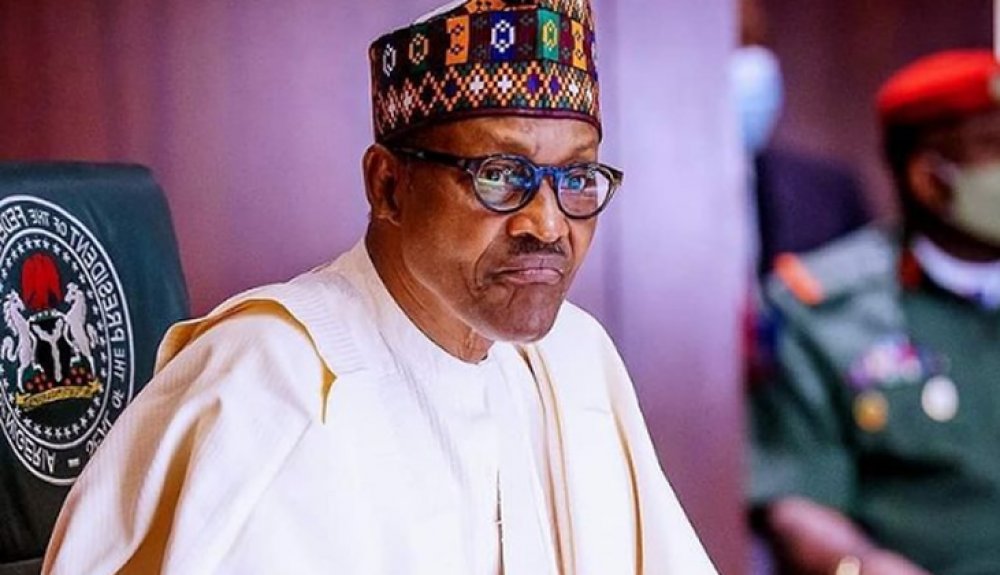 In his message titled, “Nigeria: Before our glory departs,” Kukah recalled that Buhari on May 29, 2015, during his inauguration, said, ‘Boko Haram is a typical case of small fires causing large fires.’

The cleric lamented that in the face of Buhari, “the fires are consuming the nation, and in many instances, they indeed start small.”

The Catholic priest also condemned the Buhari administration for rehabilitating insurgents, adding that it was a clear demonstration of the administration’s lack of feelings for victims of banditry and insurgency, who were left to mourn their dead ones and paid ransoms to free their relatives.

The Reverend added that the recent World Happiness Report stated that Nigeria was one of the unhappiest countries in the world.

He said, “This is unacceptable but understandable. Our clay-footed fight against corruption has not moved the needle of transparency forward.

“Of course, being the poverty capital of the world comes with its rewards such as banditry, violence, death, sorrow, blood, poverty, misery, and tears. Our cup of sorrow is permanently full; hence the exponential rise in the frustration curve across the country.

“Sadly, human life is hemorrhaging so badly in Nigeria, but the greatest tragedy is the death of empathy from those in power. Mysteriously, the government is investing billions of naira in rehabilitating so-called Boko Haram repentant members and their other partners in crime in the belief that they want to turn a new leaf.

“These criminals have waged war against their country, murdered thousands of citizens, destroyed infrastructure, and rendered entire families permanently displaced and dislocated. Why should rehabilitating the perpetrators be more important than bringing succor to the victims?

“When kidnapped or killed, victims and their families are left to their wits. They cry alone, bury their loved ones alone. And our government expects us to be patriotic? The victims of violence need empathy, which the dictionary defines as the ability to understand and share the feelings of the other.

“A critical deficit of empathy on the side of the government makes healing almost impossible for the victims. We have not heard anything about a rehabilitation programme for the thousands of schoolchildren who have been victims of abduction. We seem to assume that their return to their schools is sufficient.

“Left unaddressed, the traumatic effect of their horrors will haunt them for a long time. Tomorrow’s parents, military generals, top security men and women, governors, senators, and ministers will come from today’s pool of traumatized children. The security quandary is the greatest indictment of this government.

“When governments face legitimacy crises, they fall back on serving the sour broth of propaganda, half-truths, and outright lies. They manufacture consent by creating imaginary enemies, setting citizens against one another by deploying religion, ethnicity, region, and other platforms while appealing to the base emotions of patriotism.”

The Catholic cleric expressed disappointment that Buhari could not stand on his words with action, having boasted that during his inauguration speech to quench the fire of Boko Haram.

He added, “The rumblings over the wearing of a hijab in Kwara State suggest that we have not seen the end of individuals sacrificing national cohesion to feed their personal ambitions by starting small fires.

“Most politicians hardly think through the long-term effects of these pyrrhic victories of using religion. What started as a small fire with adoption of Sharia in Zamfara in 1999, spread across the northern states. Ordinary people broke into ecstatic joy. Today, what has become of the North? What are the lessons?”