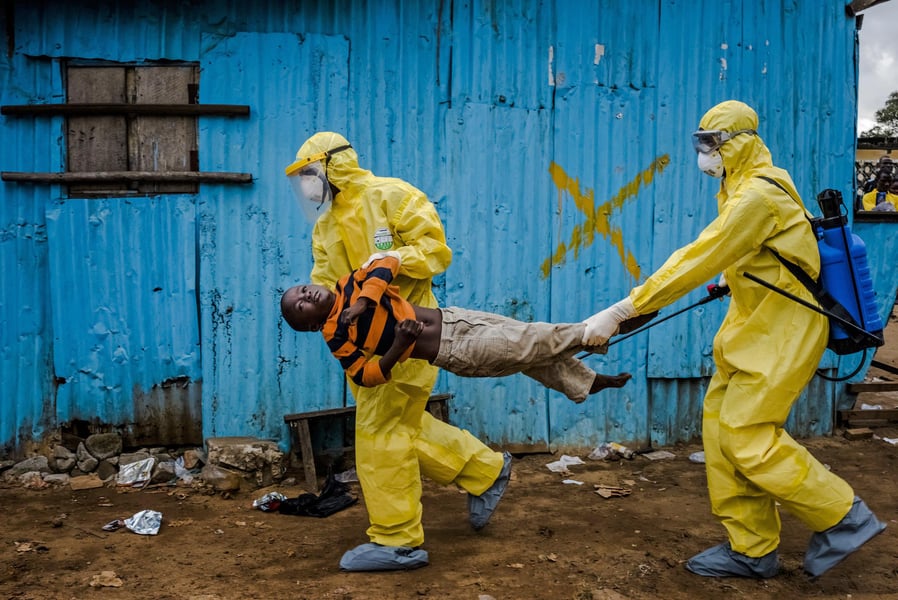 Uganda has confirmed seven cases of Ebola, as authorities try to track down 43 contacts of known Ebola patients, two days after the East African country announced an outbreak of the contagious disease.

The cases confirmed on Thursday include a 24-year-old man who died this week after he developed a high fever, diarrhoea and abdominal pain, in addition to vomiting blood.

After initially being treated for malaria, he was diagnosed as having contracted the Sudan strain of the Ebola virus.

Seven other deaths are also being investigated as suspected cases of a strain for which the authorities do not yet have a vaccine, officials said.

Kyobe Henry Bbosa, Ebola incident commander at the Ugandan Ministry of Health said; “As of today, we have seven confirmed cases, of whom we have one confirmed death.

"But also we have seven probable cases that died before the confirmation of the outbreak.”

Ebola, which is spread by contact with the bodily fluids of an infected person or contaminated materials, manifests as a deadly haemorrhagic fever.