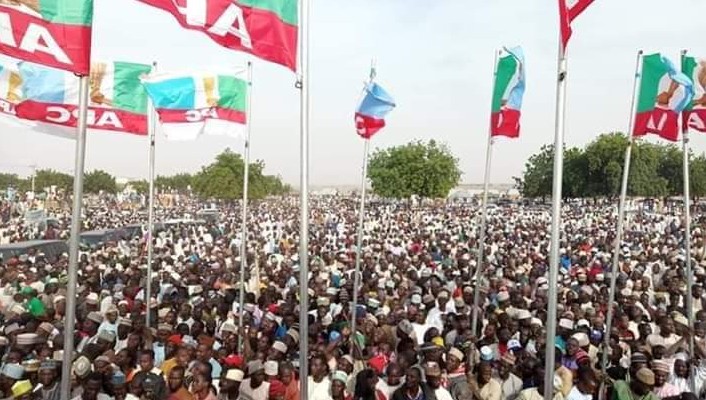 Chief Stanley Okoro-Emegha, the new Chairman of the  All Progressives Congress (APC) in Ebonyi says his administration will unite all the party faithful in the state.

Okoro-Emegha said this in his post-election speech on Saturday in Abakaliki, adding that unity in the party would help to guarantee its desired results in the state.

“The successful conduct of the congresses in the state right from the ward to the state level shows that unity was already rooted in the party.

“We have successfully passed the litmus test of the congresses and the successful conclusion shows we are on course for electoral landslide in 2023.

“We will consolidate on this unity and the gains recorded during the period of our caretaker administration,” he said.

Okoro-Emegha, who served as the immediate-past caretaker committee chairman, thanked the party stakeholders and other members for their love and trust in his new executive.

He pledged to justify the confidence reposed in them.

“I commend the governor in particular for steering the ship of the party successfully since he defected to APC, which has greatly repositioned the party.

“He is a successful party administrator, who has replicated his magic wand in the party,” Okoro-Emegha said.

The News Agency of Nigeria (NAN) reports that some of the stakeholders gave their goodwill messages on the ccasion.
They urged the new executive to adopt an all-inclusive approach in its administration.