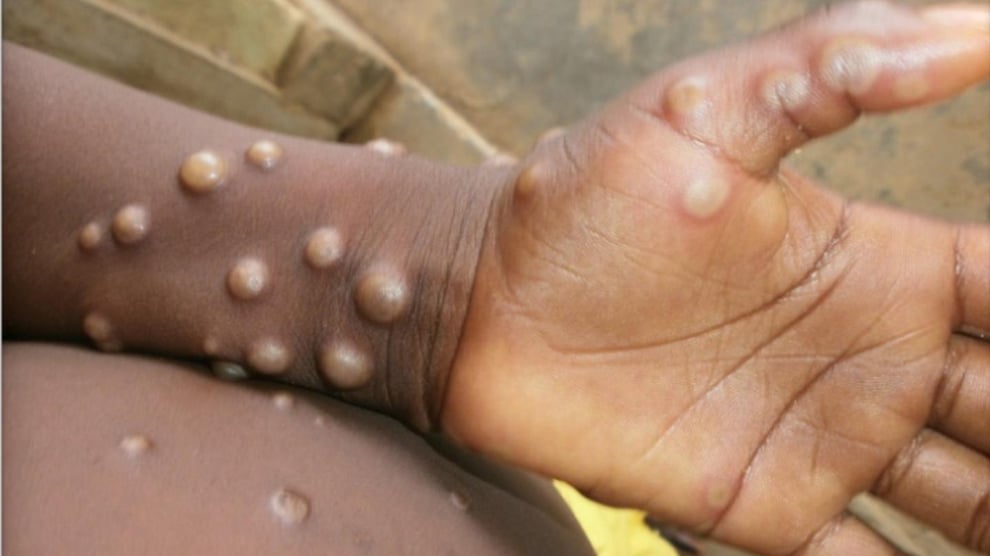 The Ebonyi government on Monday announced that it has confirmed one case of monkeypox in the state and 32 suspected cases.

This was announced by the state Commissioner For Health, Daniel Umezuruike, in Abakaliki on Monday.

Umezuruike said since the onset of the disease, Ebonyi had recorded a total of 32 suspected cases with only one confirmed.

“Case fatality rate is still 0 (as there has been no record of any death both in suspected and confirmed cases) in the state."

He said this followed the notification of a suspected case of monkeypox on August 10, 2022, at Alex Ekwueme Federal University Teaching Hospital Abakaliki.

“A 32-year old male, a native of Ugwulangwu, Ohaozara Local Government Area of Ebonyi but resides in Abakaliki, said to have travelled to Rivers State returned to Ebonyi on July 7.

“The man is presented with a history of fever, masculopapular rash, sore throat, headache and generalised weakness of the body.

“A presumptive diagnosis of monkeypox was made to rule out Smallpox.

"A sample was collected and sent to the NCDC National Reference Laboratory and the result came out positive for Monkeypox Virus.

“The patient was admitted into Ebonyi Isolation Centre and is currently being managed for monkeypox and he is responding to treatment,” he stated.