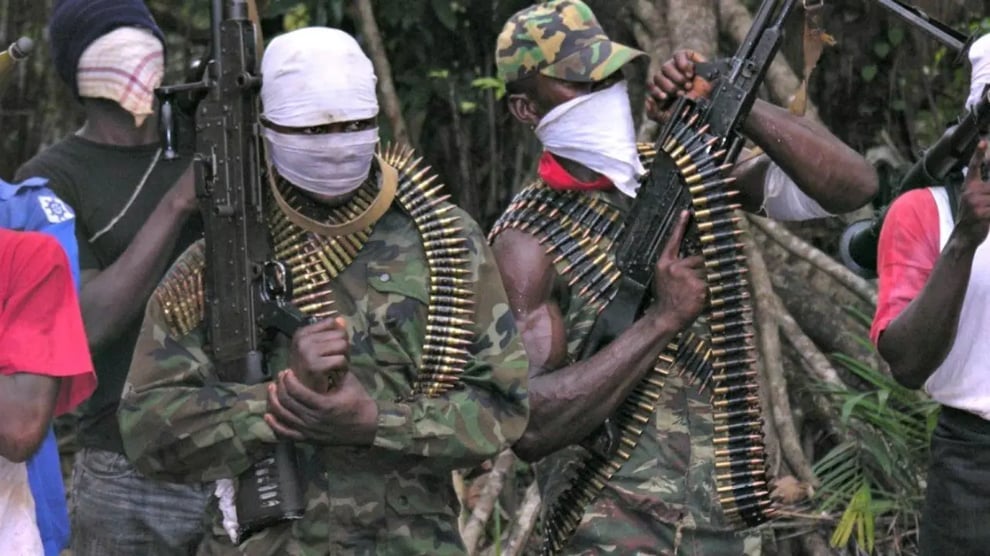 The police in Ebonyi State have confirmed the kidnapping of the traditional ruler of Isu Community in Onicha local government area of the state, Chief Ambrose Ogbu.

Ogbu was kidnapped by gunmen at his palace on Thursday.

Confirming the incident to the News Agency of Nigeria (NAN), the spokesperson of the command, SP Chris Anyanwu said the police was aware of the incident.

“Yes, we are aware of the abduction of the traditional ruler. It happened in Isu, Onicha."

He added that full details of the incident has not been made available yet.

A source close to the traditional ruler's family spoke on anonymity that the ruler was kidnapped between 8 pm and 9 pm on Wednesday.

“He was kidnapped in his palace.

"The kidnappers came with motorcycles in their numbers and ordered the gateman to call the chief out.

“As chief was coming out, the kidnappers collected his Hundai SUV car key and immediately forced him into the car and drove away."

The source who prayed for the safe return of the chief said the kidnappers were yet to contact the family.