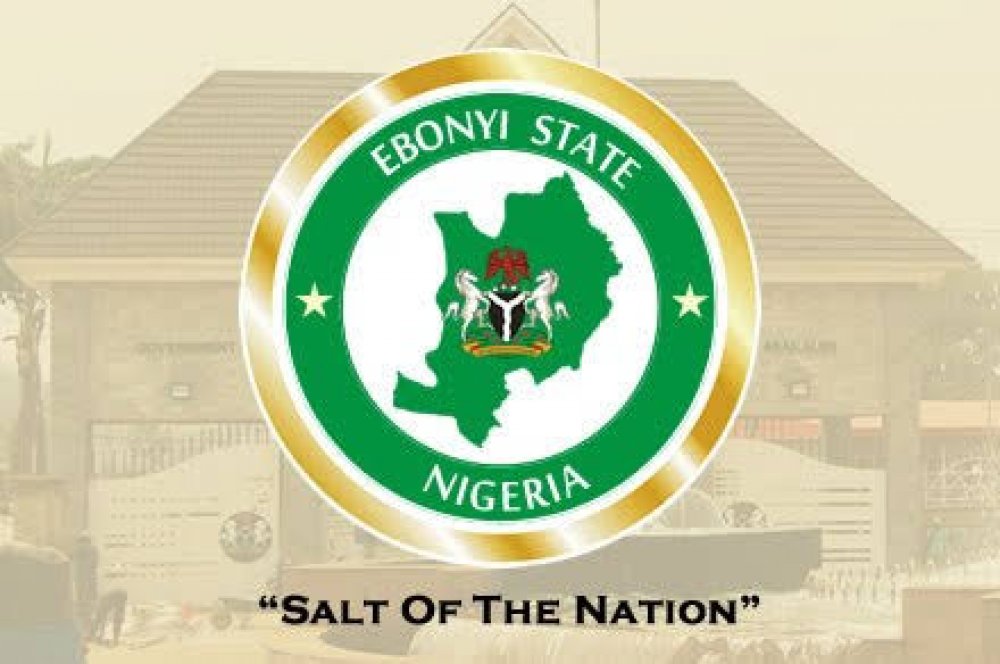 A legal practitioner and critical stakeholder in the politics of Ebonyi State, Chief Roy Umahi has expressed his surprise at how the estranged Caretaker Chairman of the state's Peoples Democratic Party (PDP), Chief Fred Udeogu is still parading himself as the party's State Chairman.

Umahi, a brother to Governor Dave Nweze Umahi of Ebonyi State in a statement he signed and sent to AllNews on Saturday, wonders how Udeogu "would show disregard of the judgment duly delivered by a competent court of jurisdiction that ousted him from office".

Umahi warns Hon. Udeogu to respect the court judgment and stop any act that will cause him to earn the wrath of the law, which may not be favourable to him considering his health challenge.

According to Chief Umahi, "I read what you wrote to deceive your ignoble and ignorant supporters.

"Be reminded that the wrath of the law will severely visit you should you continue to parade yourself as Ebonyi State PDP Caretaker Committee chairman.

"The law must be made to have effect.

"If you think that you're on the right side of the law in your frivolous suit in the Federal High Court, Abuja, I challenge you to go to the court with your supporters on March 15, 2021 to say in court, and before them, that the court processes were served on the 1st-3rd Defendants.

"You guys should stop taking your desperation too far in your politics of desperation and deception.

"You lied mischievously and called me names in Abakaliki, with respect to the State High Court case (for which we must meet in court), and you have started again. Be warned." 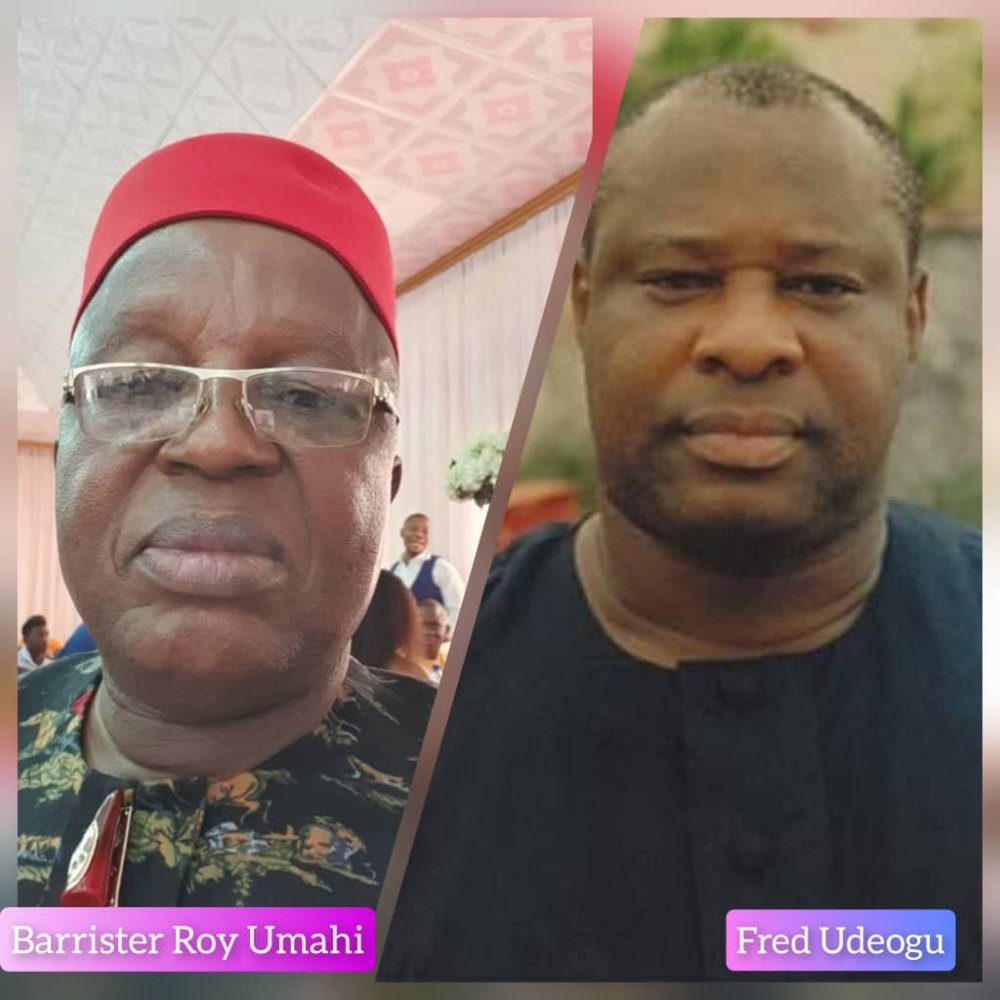 Continuing he said, "Your thinking, which your people also believe to be possible, is that by ceaselessly attacking me and shouting that I'm a brother of the Ebonyi State Governor, I could recuse myself from the court cases I'm doing against the PDP, just like you had intimidated three judges to recuse themselves from hearing one of the cases.

"It is however, not possible in law; recusal is not applicable to a legal practitioner duly briefed to represent a client in court."