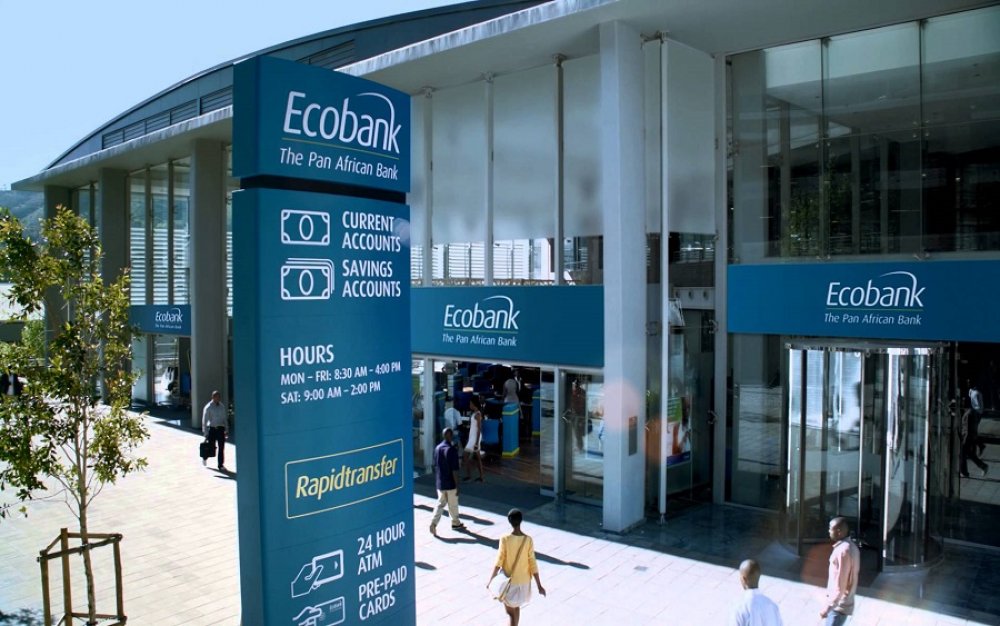 Arise B.V, a leading African investment company, has made an additional Tier 1 (AT1) investment of about $75 million in Ecobank Transnational Incorporated (ETI) – Ecobank Group's parent company.

This was seen in a disclosure sent to Allnews on Monday by ETI’s Head of Corporate Communications, Adenike Laoye, and sent to the Nigerian Exchange Limited (NGX).

According to the disclosure, the recent investment is Basel III compliant and is the first AT1 instrument to be issued by Ecobank Transnational Incorporated. In light of this, the financial giant described it as; “a landmark transaction in the sub-Saharan Africa region.” The bank also revealed that the investment will help optimize and improve its Tier -1 capital by $75 million.

This recent investment follows an earlier ground-breaking $350 million subordinated Sustainability Eurobond issued by ETI in June 2021, which was very well received by international investors across diverse continents. The Eurobond has since been listed on the London Stock Exchange as Tier 2 capital.

Commenting on what it intends to use the funds for; the pan-African banking group revealed that the additional investment would be deployed to meet its general corporate obligations which include loan growth and strengthening the capital buffers of profitable subsidiaries in two of its major markets – Francophone West African and Anglophone West Africa.

The Group Chief Executive Officer of ETI,  Ade Adeyemi said about the development: ‘’This investment by Arise is a testament to continued support and confidence from our shareholders; their commitment to, and belief in our strategy which we remain focused on executing to deliver value to our shareholders and excellence to our customers. Indeed, in addition to improving our double leverage ratio, it is also a good boost for the firm and its staff”.

On the other hand, the Chief Executive Officer of Arise, Deepak Malik said: ‘’ETI is our primary banking investment in Francophone West Africa and Anglophone West Africa. We are very supportive of ETI’s growth ambitions and its ability to increase financial services to Agri, SMEs & retail customers. Our investment will also strengthen the balance sheet of ETI and provide additional risk capital”.

ETI had earlier in June this year, raised $350 million from the issuance of its Tier-2 Sustainability Notes. The notes which will mature by June 2031, has a call option in June 2026 and was issued with a coupon rate of 8.75% with interest payable semi-annually in arrears.