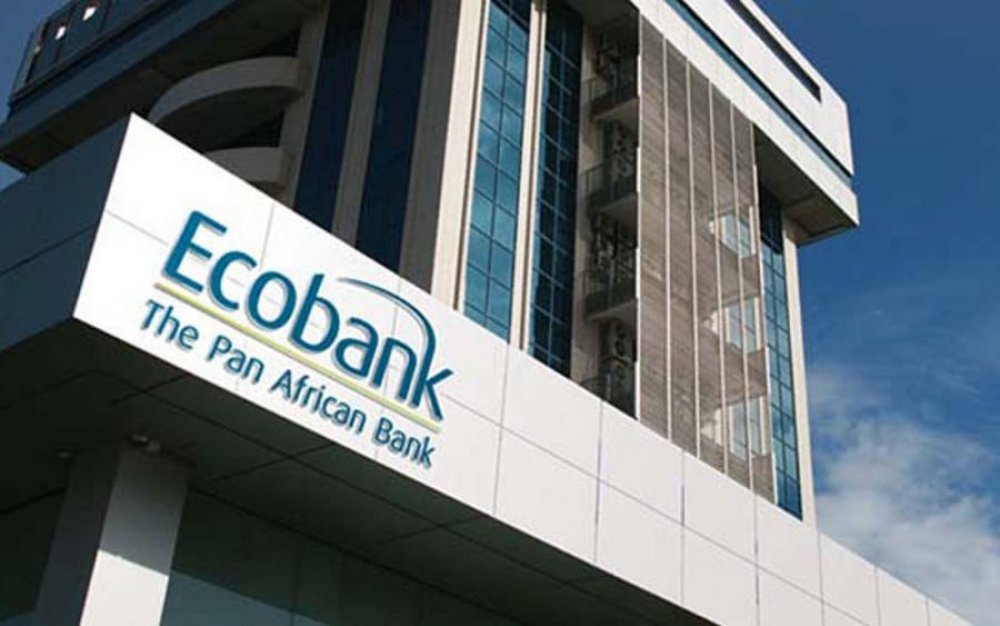 Ecobank Transnational Incorporated Plc (ETI) has started reaping the benefits of new strategies it put in place to reposition the pan-African financial institution as it posted high results for the 2020 financial year.

Chief Executive Officer, Ecobank Group, Ade Ayeyemi, gave the report in a statement by the Group Head, Corporate Communications, Adenike Laoye, at the end of its AGM held in Lome, Togo on Thursday.

The statement was made available to the News Agency of Nigeria (NAN) on Friday indicating that the bank adopted a virtual strategy for the Extraordinary AGM.

Ayeyemi said that the bank had invested and focused significantly on ‘Building Back Better’ to be positioned for long-term growth and sustainability.

“Shareholders lauded the Group’s progress in 2020 and how it rose to the challenging environment.

“The gradual shift from physical to digital channels among consumers accelerated with the pandemic, which has changed the way of working in so many ways.

“With our technology investments over the years, we were prepared and ensured that we steadfastly provided our customers with 24/7 access to their financial services’ needs,” he said.

He said that all the resolutions presented at the AGM were approved including the renewal of the mandates of Messrs Alain Nkontchou, Brian Kennedy, and David O’Sullivan as directors for another three years.

According to him, shareholders also ratified the co-option of Mr. Herve Assah, as Director for a term of three years ending on the third anniversary of his co-option as Director.

He said that the mandates of the Joint Auditors, Deloitte Nigeria, and Grant Thornton, Côte d’Ivoire for a term of six years were renewed, subject to the amendment of the Articles of Association of the Company.

The AGM was followed by an Extraordinary General Meeting at which Shareholders voted to amend the relevant section in the Company’s Articles of Association to only reflect the appointment of auditors by the Company in General Meeting.

Ecobank Group Chairman Nkontchou said that the bank was able to record the feat in spite of the challenges of the COVID-19 pandemic.

“We offered our support in numerous ways to customers, employees, communities, health authorities, and governments.

“Through our multiple distribution channels and the substantial investments in technology, we were able to offer seamless continuity of service.

“We are intent on growing our business and will remain at the forefront of trade, payments, remittances, and financial inclusion by continually leveraging on technology and appropriate partnerships,” he said. (NAN)