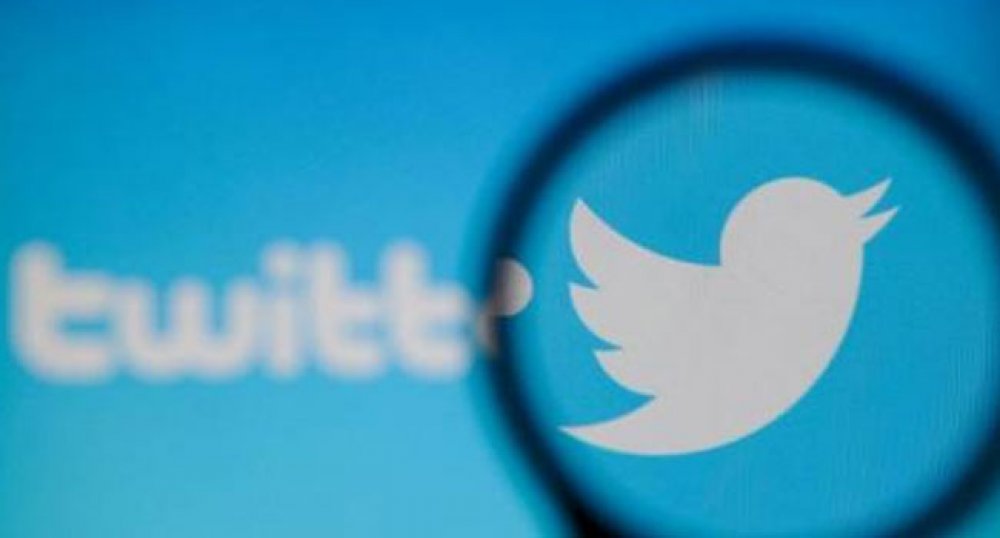 The ECOWAS Court of Justice in Abuja has restrained the Federal Government of Nigeria from imposing sanctions or harassing, intimidating, arresting, or prosecuting Twitter.

The West Africa Court also asked the FG not to carry out such actions against any other social media service provider, media houses, pending the hearing and determination of a suit challenging the government’s suspension of Twitter operations in Nigeria.

The Court gave the restraining order after hearing arguments from parties in a suit filed by the Socio-Economic Rights and Accountability Project (SERAP) and 176 concerned Nigerians.

The Court posited that interference with Twitter is a violation of human rights and the Nigerian government must take immediate steps to implement the order.

In the suit, the plaintiff argued that the suspension of Twitter by the government and criminalization of Nigerians and others using the social media platform has escalated repression of human rights and unlawfully restricted the rights of the citizens and others to freedom of expression, access to information, and media freedom in the country.

This comes after the suspension of Twitter by the Federal Government and after the social media giant deleted a tweet by President Muhammadu Buhari.

The plaintiffs, in the suit marked ECW/CCJ/APP/23/21, sought an order of interim injunction restraining the Federal Government from implementing its suspension of Twitter in Nigeria, and subjecting anyone, including media houses and broadcast stations using Twitter in Nigeria to harassment, intimidation, arrest, and criminal prosecution, pending the hearing and determination of the substantive suit.