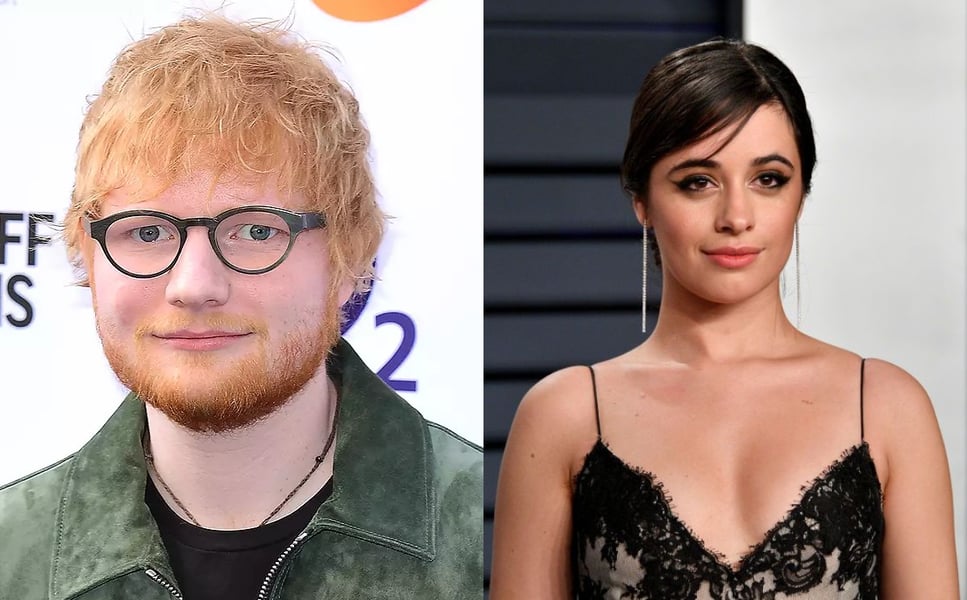 Camila Cabello and Ed Sheeran are two of the famed artists who have been roped in to perform at 'Concert for Ukraine, a two-hour event aiming at raising funds for war-ravaged Ukraine.

Per reports, the event will be held at Resorts World Arena, Birmingham on Tuesday, March 29 with its tickets available for sale form today. The show will also be aired on ITV.

Talking about her upcoming performance, the Havana hit-maker said, “My heart is breaking for the people of Ukraine. As refugees from Ukraine join millions of other displaced people around the globe, we all have a responsibility. 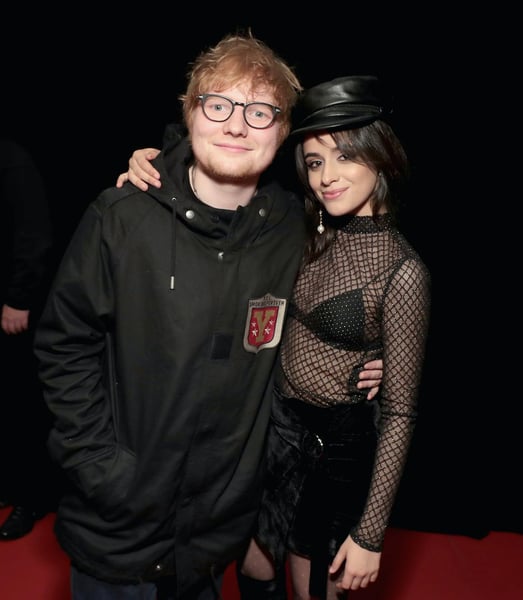 "One of the biggest needs is to get funds to organisations who can serve these communities directly, so we’re focusing our efforts on doing that as quickly as we can.

"I will be singing to try to help every human being forced to flee their home and in solidarity with those being racially discriminated against even within this humanitarian crisis.

"Nobody should be refused access to relief, aid, and the right to cross the border to safety, and I’m pleased for the chance to support the DEC’s appeal to help all people whose lives have been affected by the conflict,” Cabello said.