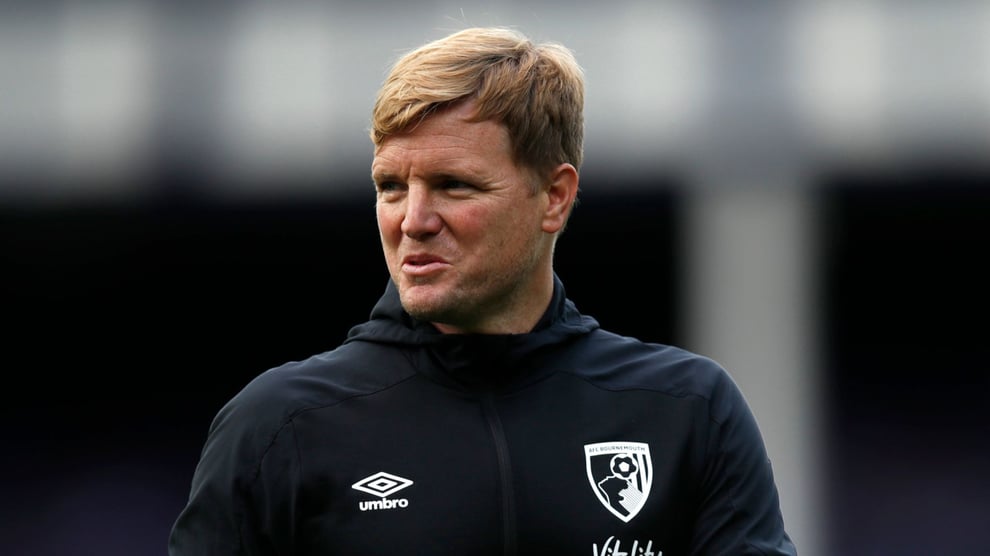 Newcastle United is set to appoint Eddie Howe as the manager of the English Premier League club after the dismissal of Steve Bruce.

The Magpies were vying for Villarreal's coach Unai Emery but the Spaniard has made a full commitment to the yellow submarines which made them turn attention to Eddie Howe.

Howe has been offered a two year and a half deal to take the reins at St Jacob's Park.

Eddie Howe was formerly in charge of Bournemouth and Burnley which makes his adaptation to English football easy. Though he has been out of a job since 2020 when he left his role following Bournemouth's relegation.

Before his departure from Bournemouth, he was the longest-serving manager in Premier League. He started his managerial career at 29. He took the job from Jimy Quinn 2008.

Even though his two matches as caretaker manager ended in defeat but he was signed permanently as Head coach, and he managed to take Bournemouth out of the relegation zone.

After 2-years at Bournemouth, with a promotion to League 1 from the fourth division, he joined Burnley in January 2011.

Howe spent just a season in Burnley before leaving in 2012 citing 'personal reasons' for his departure.

Later in 2012, he rejoined Bournemouth as manager. He went on to win League One Manager of the month for November adding a FA Cup Victory at the end of the season. Bournemouth gained promotion to EFL Championship.

He became Manager of the Decade at the Football League Awards in April 2015 and later secured Bournemouth promotion to the Premier League.

With the contract details, it is unlikely he will be in the dugout for Saturday's clash against Brighton.