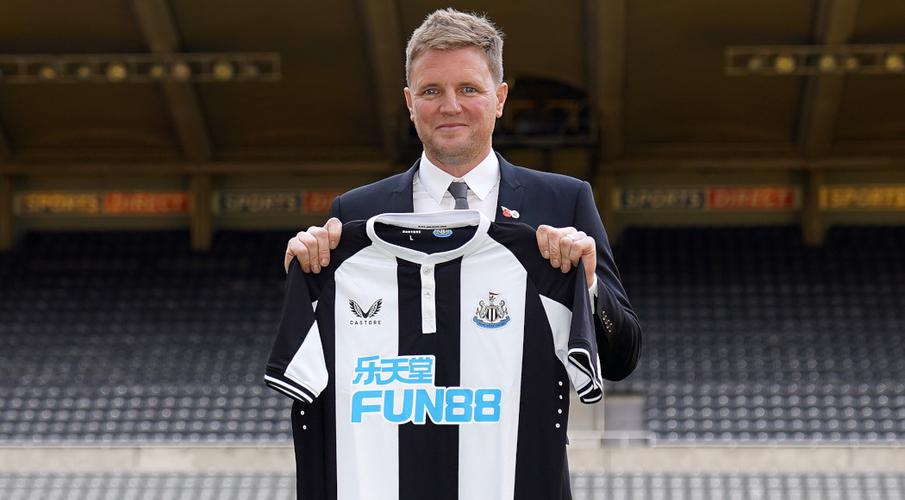 Eddie Howe will miss his first game in charge of Newcastle United, a home clash against Brentford on Saturday, after testing positive for COVID-19, the club confirmed on Friday.

Howe, who addressed reporters earlier on Friday, tested positive following a routine test and will now isolate in line with government guidelines.

"I'm very disappointed that I won't be there with you all at St James' Park tomorrow, but it is incredibly important that I follow the guidelines and self-isolate," he told the club website.

"I'd like to reassure everyone that I feel fine, and while this is unwelcome news for me, I know it hasn't derailed our preparations for what is an important game."

Newcastle are second from bottom in the league with five points from 11 games.