EDITORIAL: Obasa Must Do More Over Corruption Allegations Hanging On His Neck 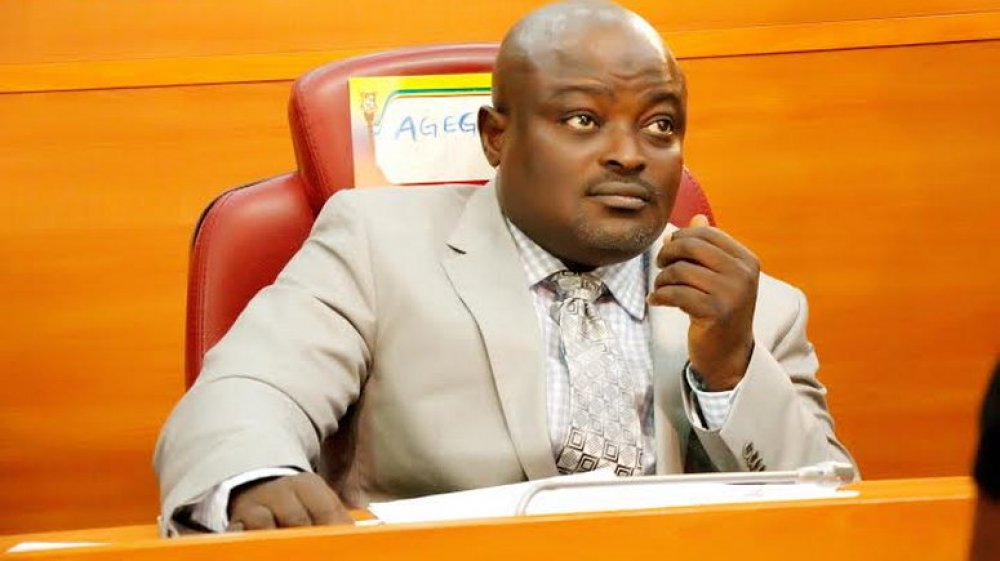 The profligate lifestyle of Nigerian politicians is only news to those who do not keep tab on the expensive tastes of the political class in this clime.

According to the National Bureau of Statistics, NBS, 40 per cent of Nigerians, representing 82.9 million people, live in extreme poverty. Of the number of people that fall into this unfortunate category, 52 per cent live in rural areas, while 18 per cent reside in urban parts of the country.

Lagos State is one of such city. The smallest yet most populous city in the country, drawing people from different parts of Africa with its seeming promises of prosperity.

The state accounts for more than a third of Nigeria's Gross Domestic Product, GDP, thus positioning it as the country's economic wheelhouse.

With more wealth comes significant responsibilities, and these expectations rest squarely on the shoulders of the leaders elected to ensure that the state's wealth is judiciously used to the advantage of residents.

Recently, the Speaker of the Lagos State House of Assembly, Mudashiru Obasa, made headlines over alleged malfeasance. These allegations of sleaze came from the Coalition of Public Interests Lawyers and Advocates, COPA, and Anti-Corruption Network, who, in a statement alleged how Obasa and his allies in the House appropriated public funds to personal accounts illegally.

COPA, in a statement on Sunday signed by its National Coordinator, Pelumi Olajengbesi, and Chairman Anti-corruption Network, Patrick Odey, claimed that "Hon. Obasa approved the sum of N258m (N258, 000 000.00) for the printing of invitation cards for the inauguration of lawmakers two months after the event had been held in a document titled "Celebrations and Ceremonies" (LSHA/LM/C/276), and dated August 7, 2019, for the inauguration of the Ninth Assembly with 34 returning members and six new members, which held on June 7, 2019."

The Speaker was among others accused of fraudulently approving "for himself the sum of N17m (N17, 000 000.00) as monthly maintenance allowance for his personal residence and guest house, while also exploiting his position as Speaker of the House of Assembly Lagos State to cause the sum of N10m (N10, 000 000.00) to be paid to his wife on a fictitious initiative."

These allegations have since generated many reactions with some Nigerians expressing angst and opprobrium that public funds could be frittered away in such a manner when Lagos State is reeling from the effects of decrepit infrastructure and other challenges. A good number of Lagosians felt, even more, angered, given the huge amount being deducted from their income as taxes.

It is against this backcloth that we welcome the defence being put up by the Speaker. He has shown that he is sensitive to public opinion by acting fast to deny the allegation that he was involved in money laundering through contract scams.

Obasa, who described as "absurd, abusive" and "malicious" the claims that he awarded contracts to himself through companies registered in the names of his father, wife and children, said through his counsel, Mr. Lawal Pedro SAN, that none of the firms mentioned had ever been engaged or awarded any contract by the lawmakers. We note that the Speaker has also denied the allegations in an Instagram live session with veteran journalist, Dele Momodu.

Those Lagosians who chose to believe Obasa's accusers may have been sulked in by the ostentatious lifestyle of politicians who gleefully live way above what is publicly known as their means. They may also have run to town with the allegations because their representatives are far removed from them that constituents are compunctionless lumping Assemblymen with politicians thieving the country blind.

All said, we believe the onus is on Obasa to do more to clear his name so as to restore credibility to the institution he leads. It is not enough for him to casually dismiss the allegations but must take concrete steps to prove to people of the state that their commonwealth is not being siphoned or mismanaged. Since immunity from prosecution does not cover presiding officers of the legislature, Obasa and other accused members of the Lagos Assembly should look forward to their day in court as well as being eventually acquitted of any underhand dealings.