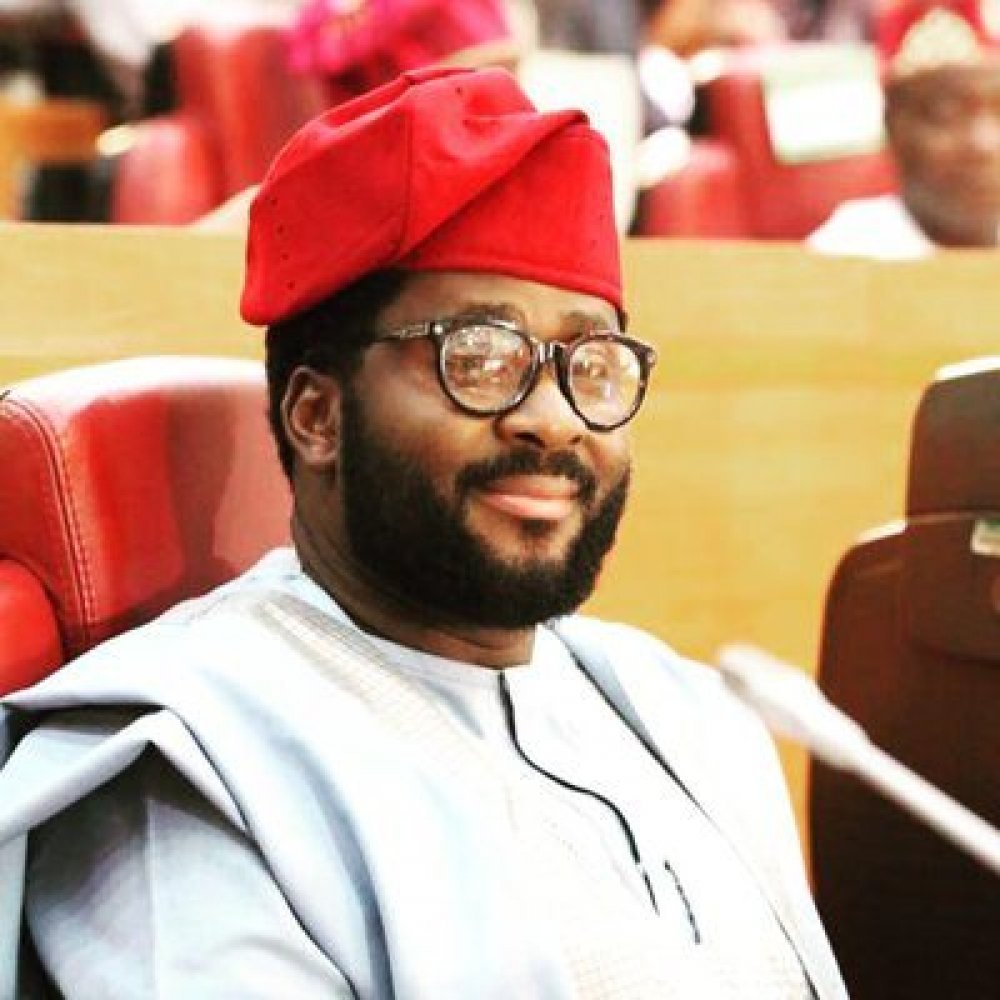 Convener of I am Edo, a movement of young Edo professionals, Tony Usidamen, has berated Desmond Elliot, popular Nollywood actor turned politician, over his endorsement of political godfatherism. He noted that the practice goes against the principles of democratic governance. And warned that Edo state, and Nigeria as a whole, will not reach her full potential unless the people unite to end the trend.

Reacting to comments made by the lawmaker at a recent interview ahead of the Edo gubernatorial elections, Usidamen said: “A system where a powerful individual handpicks a candidate for elective office, sees to it that the candidate wins by hook or by crook, and becomes the principal object of the official’s loyalty, cannot be said to be a democracy. If anything, it is closer to a dictatorship. And it does not represent the interest of the majority.

“Honourable Desmond Elliot is someone I admire for his contributions to the Nigeria movie industry. But I am very disappointed by his public endorsement of godfatherism. Being a young legislator, one would have expected him to be leading the charge for the enthronement of a truly democratic system where the will of the people is supreme.

"So, it is quite sad and unfortunate that he would take such a retrogressive stand for selfish gain.”

Usidamen urged the Edo electorate to pay the lawmaker from the Lagos State House of Assembly no mind. “We saw what godfatherism did to Edo state before Oshiomhole. How the state was grossly underdeveloped because money that was meant for public projects was diverted into private pockets. We must reject any move by self-acclaimed godfathers to foist their minions on us, so that they can control the state’s treasury by proxy.

“Indeed, this election is a struggle for the heart and soul of Edo. Those who profited from the old order of impunity are intent on using any means possible to enthrone a government that permits their pyramid-structured patronage networks, which are based on "cash and carry" kickback relationships, while the majority of Edo people wallow in poverty. Edo state, and Nigeria as a country, cannot make any meaningful progress under these types of arrangement.”

In an earlier statement, the socio-political group endorsed the candidacy of Godwin Obaseki, the incumbent governor and Peoples’ Democratic Party (PDP) flagbearer in the September 19 election.

“The positive impact of the intervention programmes of the Obaseki administration across key sectors of the economy—including education, healthcare, agriculture, power, manufacturing and industry, roads and infrastructure, art and sports, law and order, and the civil service—is clear for all to see.

“And so, when one finds a crop of leaders who go against the grain, selfless men and women that identify with the challenges and aspirations of the people they govern and are committed to economic and social advancement of the majority rather than a few, it is only natural that we support them.

"The credential of the other major contender, who enjoys the backing of self-acclaimed godfathers in the All Progressives Congress (APC), pales in comparison,” the statement by the movement read.

Comprised of young professionals, the mission of the I am Edo Movement is to galvanize Edo people, particularly the youth, to take control of their destiny, and join in the process of restructuring, remodeling and rebuilding the state, so that all citizens can journey towards their dreams with confidence and dignity.

It is a vehicle through which citizens can aggregate their interests, voice their preferences, and exercise the power necessary to effect sustained change. Its ultimate aim is to instill a real sense of pride and patriotism in all people of Edo heritage, home and abroad.

How Estol Africa is Thriving Amid COVID-19

Obinna Oriaku, Ex-Abia Finance Commissioner Not Above Board,...