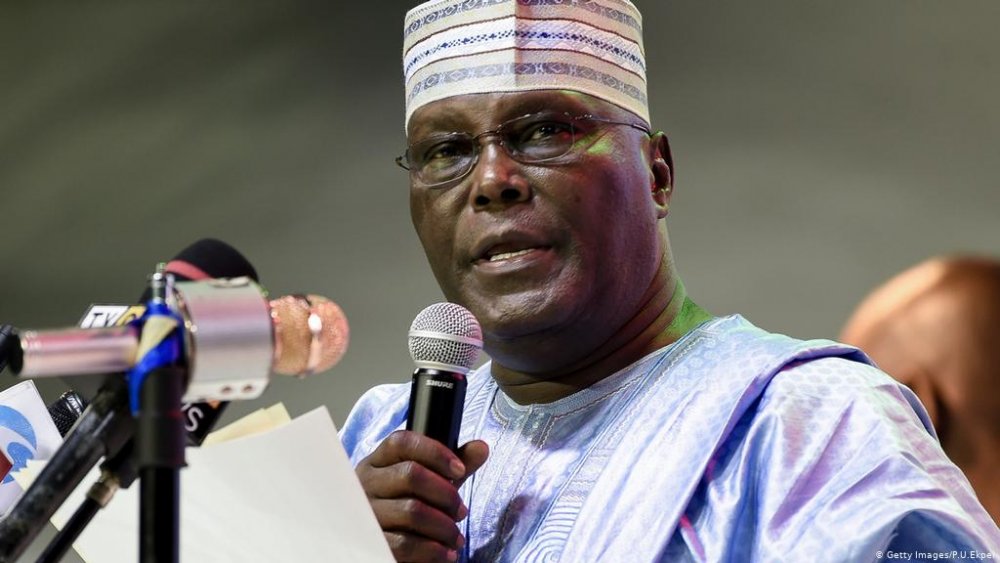 The former Presidential candidate of the Peoples Democratic Party(PDP) Atiku Abubakar has urged the people of Edo state to defend their votes as the Edo governorship election draws nearer.

Atiku who took to his Twitter page on Tuesday to make this call urged voters to re-elect Governor Godwin Obaseki as the Governor of Edo state come September 19, 2020.

He further charged the security agencies to provide adequate security for voters on the day of the election.

The former Vice-President as well called on election officials to ensure that the votes of the people of Edo state count.

"The democracy that we enjoy today was bought at a great price. We can only deepen and sustain it by respecting the sanctity of the ballot and necessary review of our electoral processes.

"As the great people of Edo State go to the polls to elect their governor this weekend, they need to be provided with a secured environment to cast their votes and be assured that their votes will count.

"I urge all duly registered voters of conscience and who truly care about the wellbeing of Edo to turn out enmasse to cast and defend their vote for @GovernorObaseki," Tweet by Atiku read.

It will be recalled that Bola Tinubu, the All Progressives Congress (APC) national leader had during a television program on TVC recently told Edo voters to 'punish' Obaseki by voting him out of office.

The democracy that we enjoy today was bought at a great price. We can only deepen and sustain it by respecting the sanctity of the ballot and necessary review of our electoral processes. #DemocracyDay2020