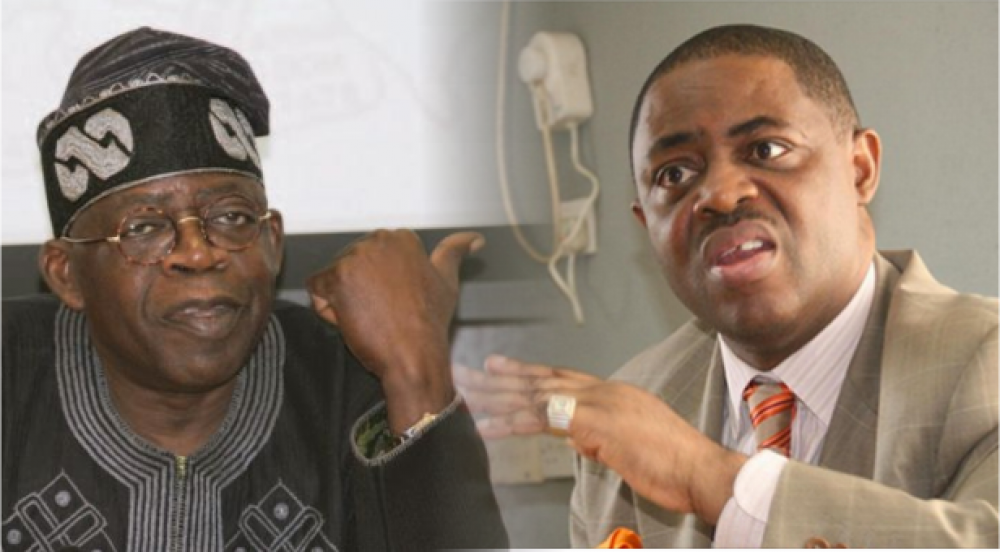 A former Minister of Aviation in Nigeria, Femi Fani-Kayode has lambasted Bola Tinubu, the national leader of the All Progressives Congress (APC) for his sponsored broadcast on TVC on Tuesday calling on Edo State residents to vote out Governor Godwin Obaseki and the Peoples Democratic Party (PDP) in Saturday’s election.

AllNews reports that Edo electorates will decide their number one citizen this weekend as the battle is between Obaseki and Osagie Ize – Iyamu of the All Progressives Congress (APC).

“I want to appeal to you to reject Godwin Obaseki in this coming election," Tinubu had said.

"I have suffered with many others to bring about this democratic regime that today we are enjoying in the country.

“Then, Godwin Obaseki didn’t participate in any aspect of the struggle to enshrine democracy in the country. Therefore, he could not understand the value and the pains associated with this democratic struggle.

“He does not deserve any democratic ballot paper. Don’t vote for him, I appeal to all of you.”

But reacting to the former governor of Lagos' message, 'FFK', as Fani-Kayode is fondly called via his verified Twitter handle on Tuesday says "it was more of a long-winded slur and self-serving pepper soup-joint rant".