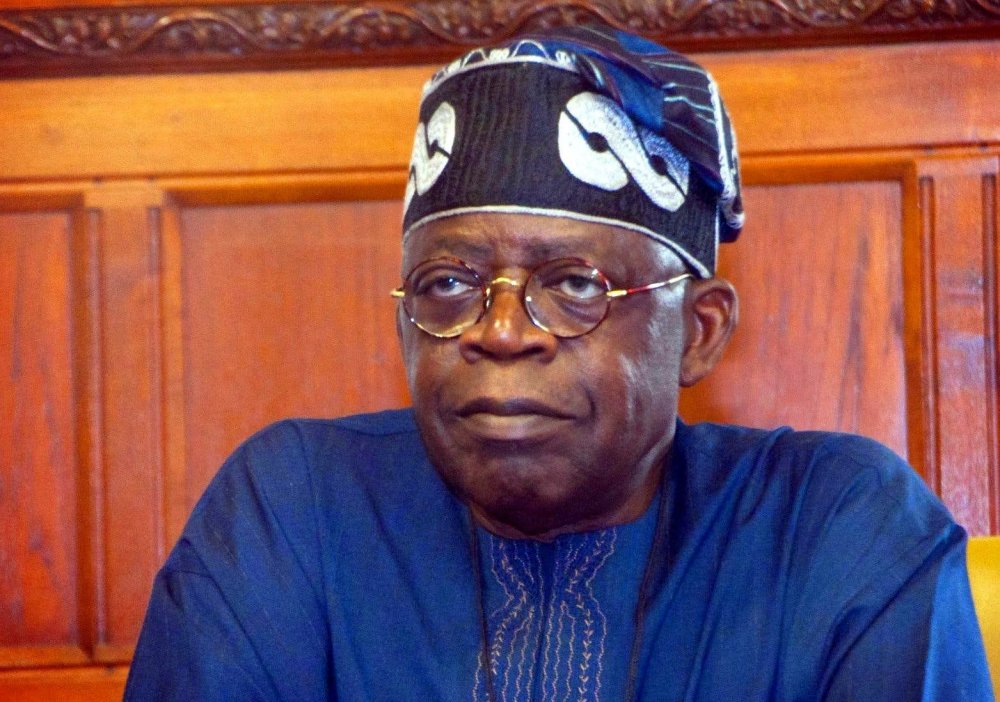 Former Governor of Lagos state and a chieftain of the All Progressives Congress (APC) Bola Tinubu has urged the people of Edo state to vote against the state Governor Godwin Obaseki at the September 19 governorship election.

Tinubu who spoke during a television program on TVC held that the Edo Governor who is the candidate of the Peoples Democratic Party (PDP) at the election did not deserve a single vote.

Tinubu called on the people of Edo State to 'punish' Obaseki with their votes said:

“He (Obaseki) does not deserve any democratic ballot paper. Don’t vote for him, I appeal to all of you.”

“I want to appeal to you to reject Godwin Obaseki in this coming election. I have suffered with many others to bring about this democratic regime, that today, we are enjoying in the country. Then, Godwin Obaseki didn’t participate in any aspect of the struggle to enshrine democracy in the country.

“Therefore, he could not understand the value and the pains associated with this democratic struggle.

“He demonstrated the act of dictatorship, lack of respect for rule of law, lack of respect for you the people who voted for those legislators prevented from being sworn-in. Today, he now comes back as a democrat wanting you to vote for him. Please, I appeal to you, reject him.

“Several institutions and leaders of our country appealed to him to respect constitutional democracy but he rejected all entreaties. He rejected the appeal of the National Assembly.

“When the Attorney-General of the Federal Republic of Nigeria enumerated the path of honour and the constitution of the country, rather than obey and respect the law, he vandalised the House of Assembly in Edo by removing the roofs, burning gravels and rocks at the entrance of the House of Assembly only to prevent these 14 members from being sworn-in. Now, he is asking for our votes, your votes, our dear people. Is he a democrat? No, he is not,” Tinubu said.

It will be recalled that Obaseki dumped APC for PDP after he was disqualified at the party's primary election.

However, at the PDP, he won the party's governorship ticket on a platter of gold.