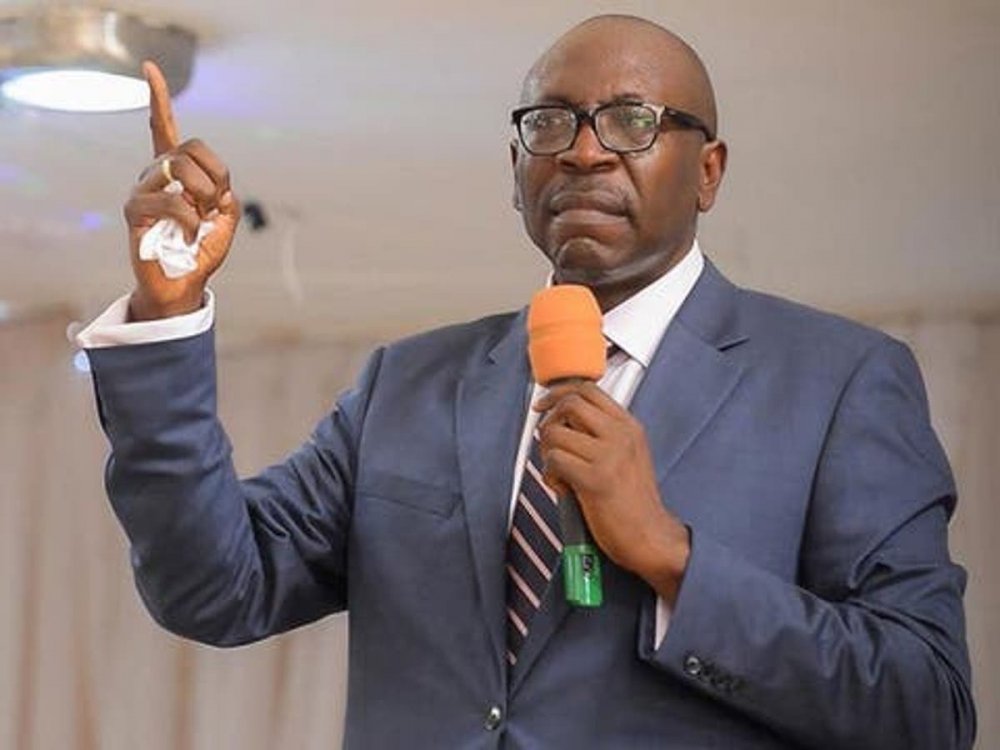 Ize-Iyamu in his 60th Independence Day congratulatory message on Thursday said that he decided to keep quiet because he is a staunch soldier of the rule of law.

Further revealing that people have been asking about his next line of action, Ize-Iyamu hinted that he might be contesting the result of the election.

“The question is after September 19, what next? We owe you an explanation of the way forward. Indeed, not a few have been bombarding us with this question. Well, we have kept quiet so far, not because we are bad losers, as some unfairly presume. It’s rather because, no matter the situation, we are staunch soldiers of the rule of law and due process.

“Suffice it to say that, with due sensitivity to the feelings of our people, we are busy collating our facts. Only after, can we speak and speak authoritatively, in the best tradition of rule of law, fairness to all and due process. We will brief you all in good time and that time is near.

“In the course of our methodical approach, not a few deem to have preempted our course of action; and pleaded that we do not proceed to the courts to challenge the election results.

“While that cannot be dismissed as an entirely bad plea, what I can say is that whatever action we subsequently take would be rooted in due process and the rule of law. We will exercise every right available to us under the law, given the electoral facts at our disposal.

“Even as we speak, our people should know that PDP and their agents and privies have instituted 13 lawsuits against my running mate and I. None of them have they discontinued after the election. So, if the PDP don’t pass up their rights under the law, why should we, in APC, do so?

“So, we are at liberty to pursue any legal option we deem fit, so long as the peace of Edo, our beloved homeland, is not threatened.

“So, until you hear from us, I beseech our members to remain peaceful and law-abiding. Let us enjoy the rare pleasure of our nation clocking 60,” Ize-Iyamu said.

It will be recalled that Ize-Iyamu lost to the incumbent Governor, Godwin Obaseki, at the September 19 election with a margin of 84,336 votes.