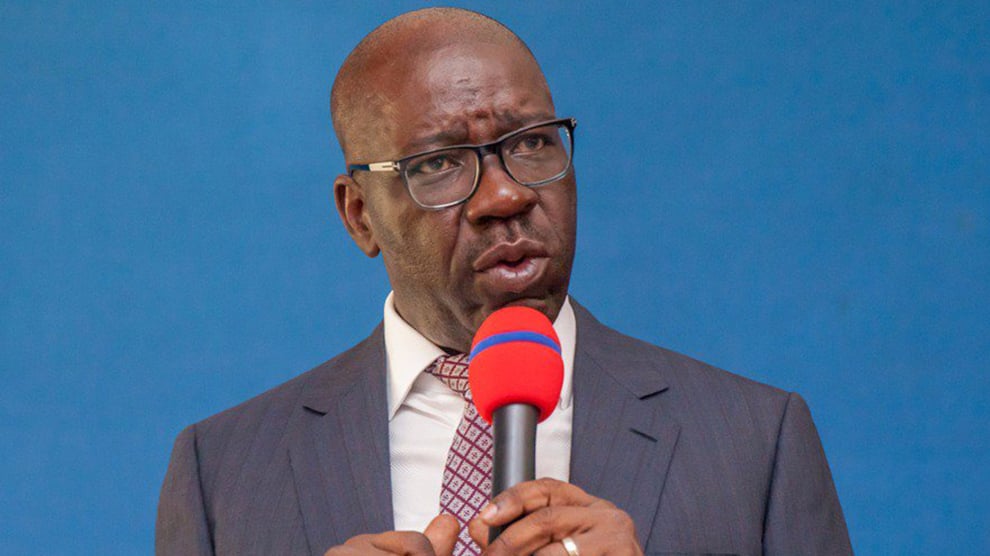 The Government of Edo State on Wednesday announced that specified centres would be used for the Junior Secondary School and Primary School Leaving Certificates Examinations in the state.

Chris Nehikhare, the state Commissioner for Communication and Orientation, Chris Nehikhare, said the two certificates would no longer be written in various private schools.

The Commissioner said this development was following a viral video of some private school owners opposing the government reforms in the education sector.

He noted that the move was part of the state government’s ongoing reforms in the education sector in the interest of the state's pupils and students.

“These exams will no longer be written in four-bedroom buildings or business centres but in government-approved designated centres.

“Government will announce the designated centres where the examinations would take place beginning from March 2023.

“Private schools that are not ready to abide by these reforms would not be allowed to operate in the state.

“The decision to have designated centres for these examinations is to curb examination malpractices,” he said.

Nehikhare further said the reforms were yielding results, noting that the state emerged first in the 2022 West Africa School Certificate Examination with 92.8 per cent pass, including Mathematics and English Language.

”So, our reforms in the education sector are yielding results.

“Our reforms cannot be holistic if it is restricted to only government schools and that is why we are trying to bring private schools into that ecosystem.

“So, the standard in education should be uniform across the board. This is what some unscrupulous people are fighting,” he added.

The commissioner revealed that the government would also carry out biometric capturing of all students and give out Identity cards to them to ensure that students in both private and public schools across the state are planned for.