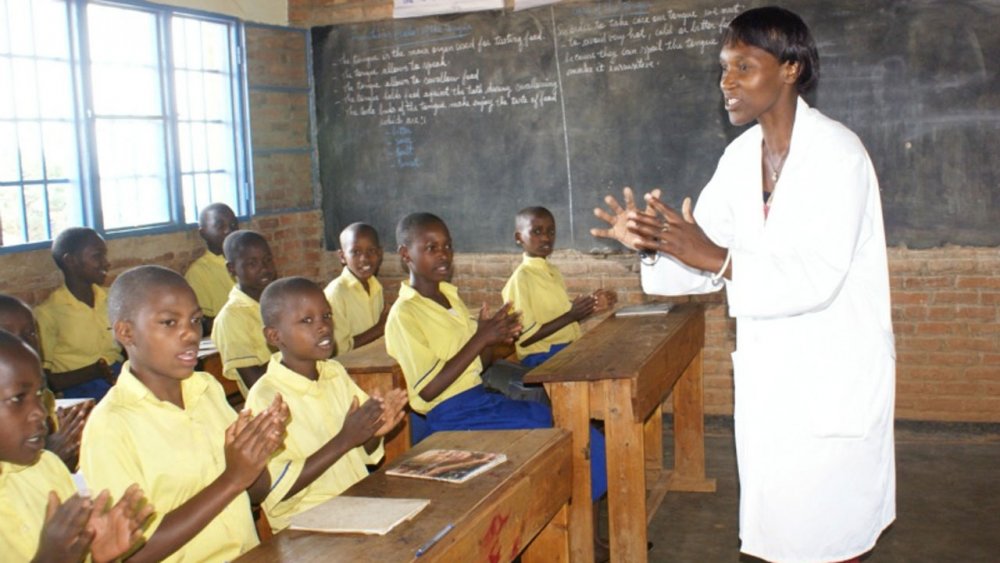 The Edo State chapter of the Nigeria Union of Teachers (NUT), has threatened to embark on strike if the state government fails to address its outstanding welfare and conditions of service.

The teachers, in a letter signed by the state chairman of the union, Pius Okhueleigbe and Mike Moni Modesty Itua, State Secretary, addressed to the state governor, Godwin Obaseki, dated November 23, 2020, and made available to newsmen in Benin said failure by the state government to fulfil its pending demands may likely result to industrial disharmony in the educational sector.

They noted that pending issues of Teachers’ welfare and condition of service discussed and decided with the state Governor, Godwin Obaseki on the 17th of July 2020 are yet to be addressed by the government.

”The leadership of the union is seeking an audience with the state governor on Thursday, 3rd December, or Friday, the 4th of December 2020, the meeting will go a long way in providing lasting solutions to the issues raised as well as avert the looming industrial action.

”We have presented seven points demands which the state government is yet to address to include, non-payment and incomplete payment of 2013 to 2015 promotion arrears of primary school teachers in Oredo, Orhionmwon and Uhunwonde Local Government Areas. Non- implementation of 2016 to 2018 Promotion of primary school teachers in payrolls since August 2020.

”Arrears as per promotion while those omitted from the exercise have not been considered.

“Others are non-release of 2019 teachers promotions by SUBEB for four months after the state governor’s approval.

”Non-payment of Edo- BEST Training stipends of 2018 and 2019 to about two thousand Teachers who participated in the programme.

"Non-remittance of the lawfully deducted schools monthly subvention from the account of Local Government Councils to School Heads from April 2020 till date and delay in the payment of teachers monthly salaries among others,” the letter added.